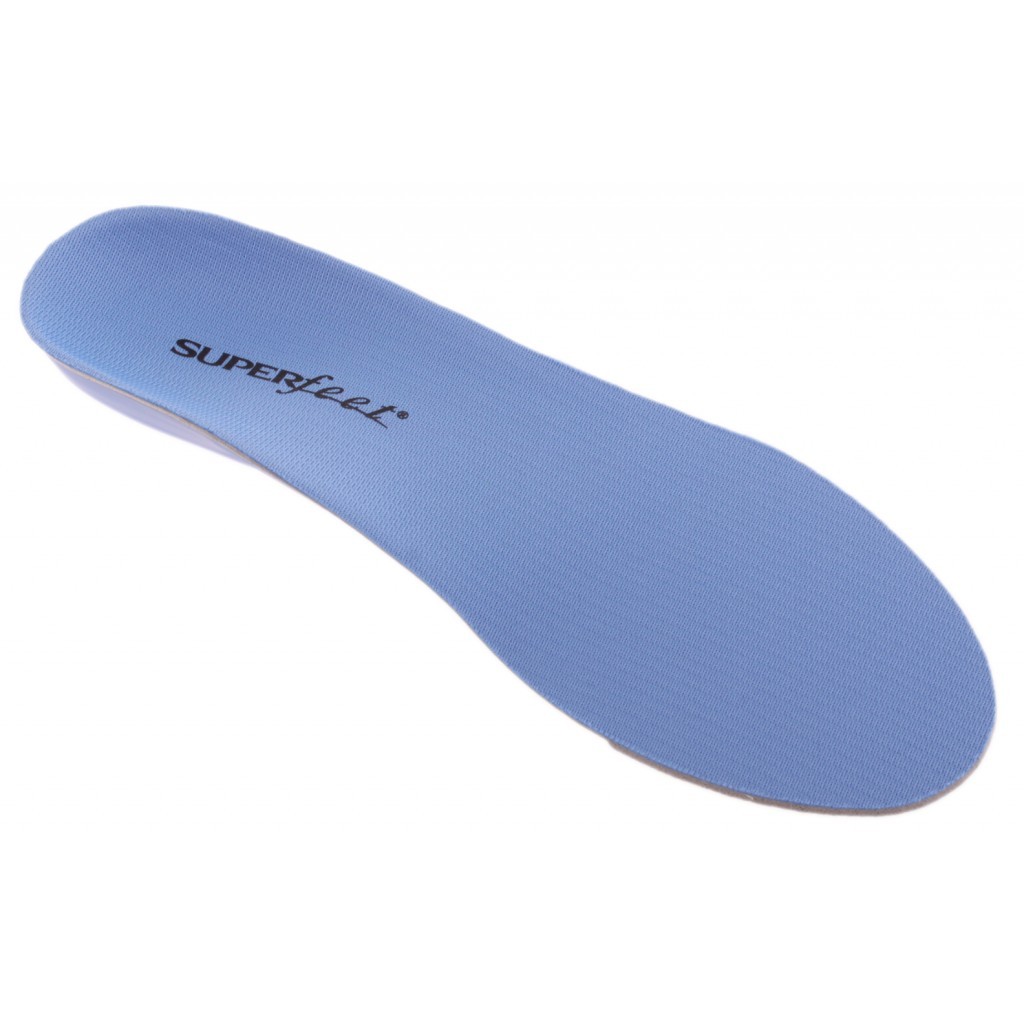 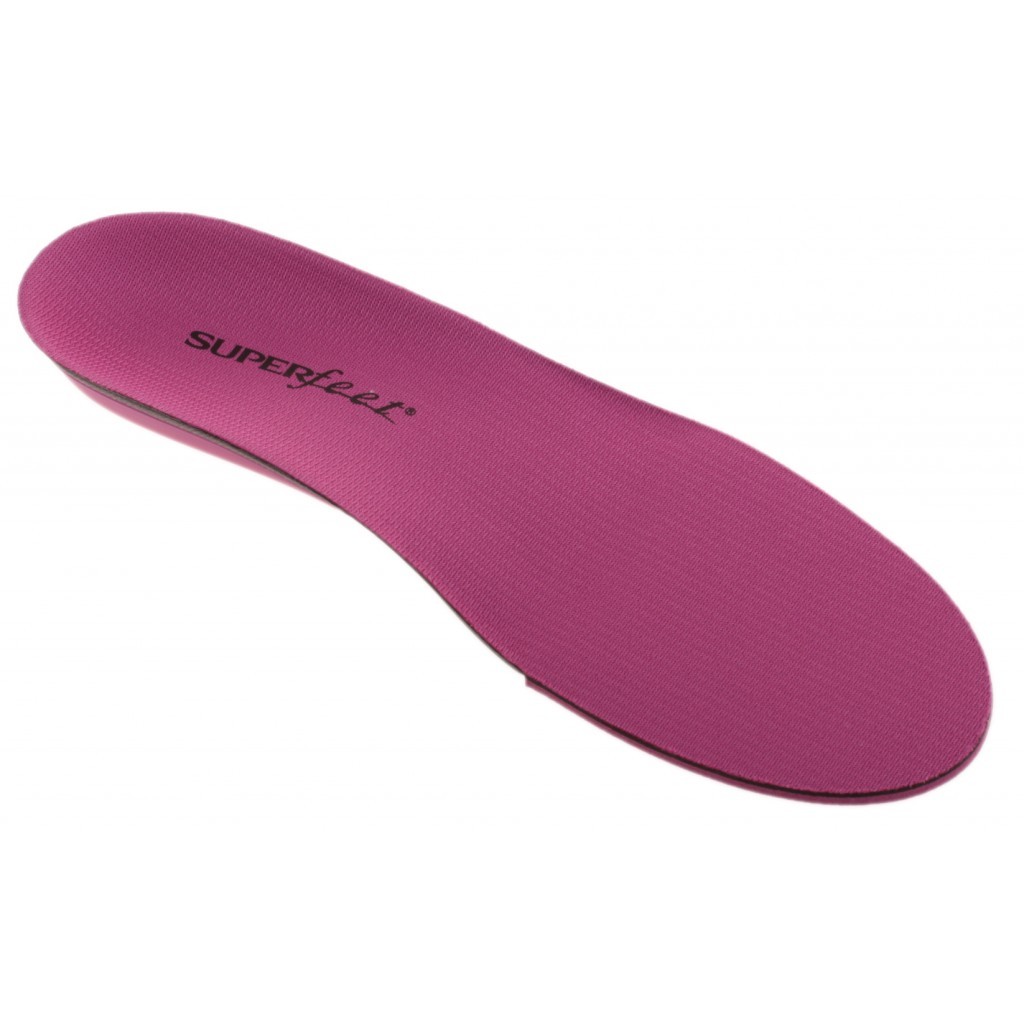 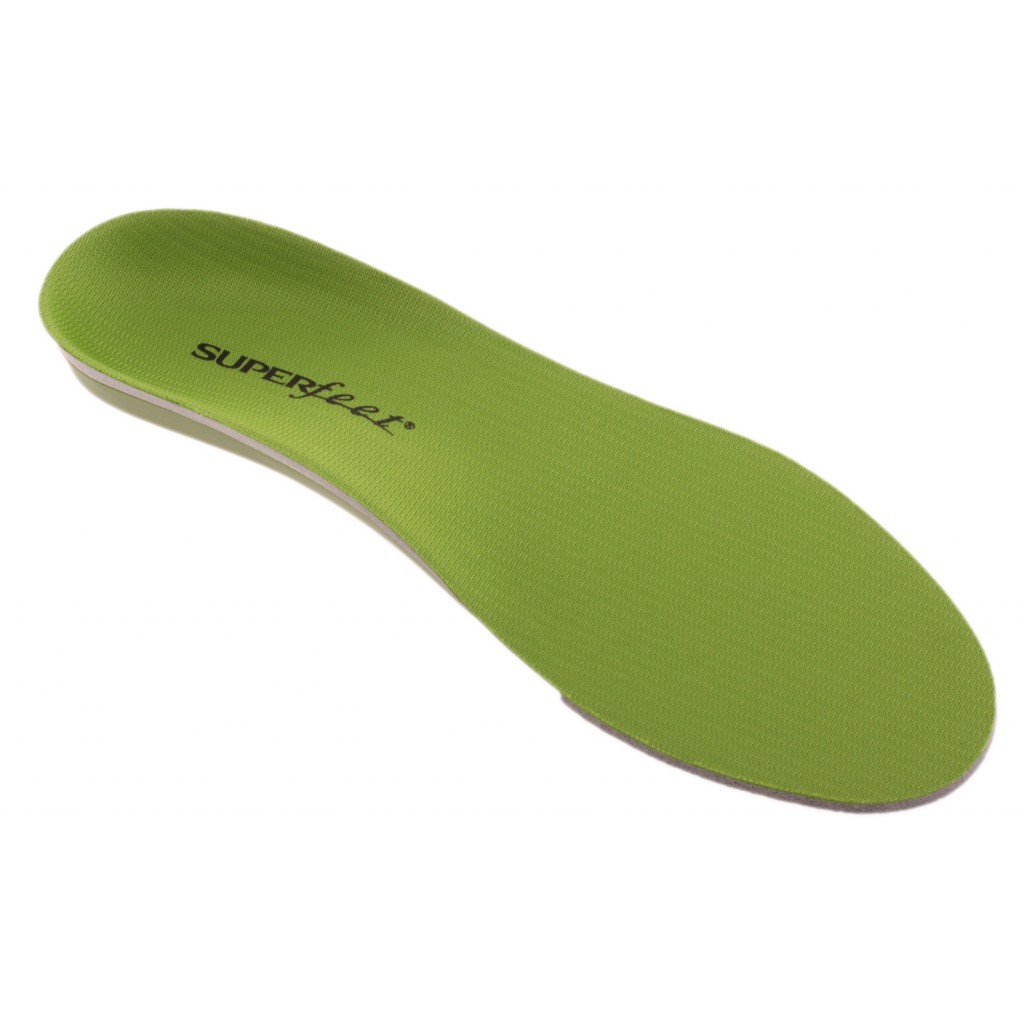 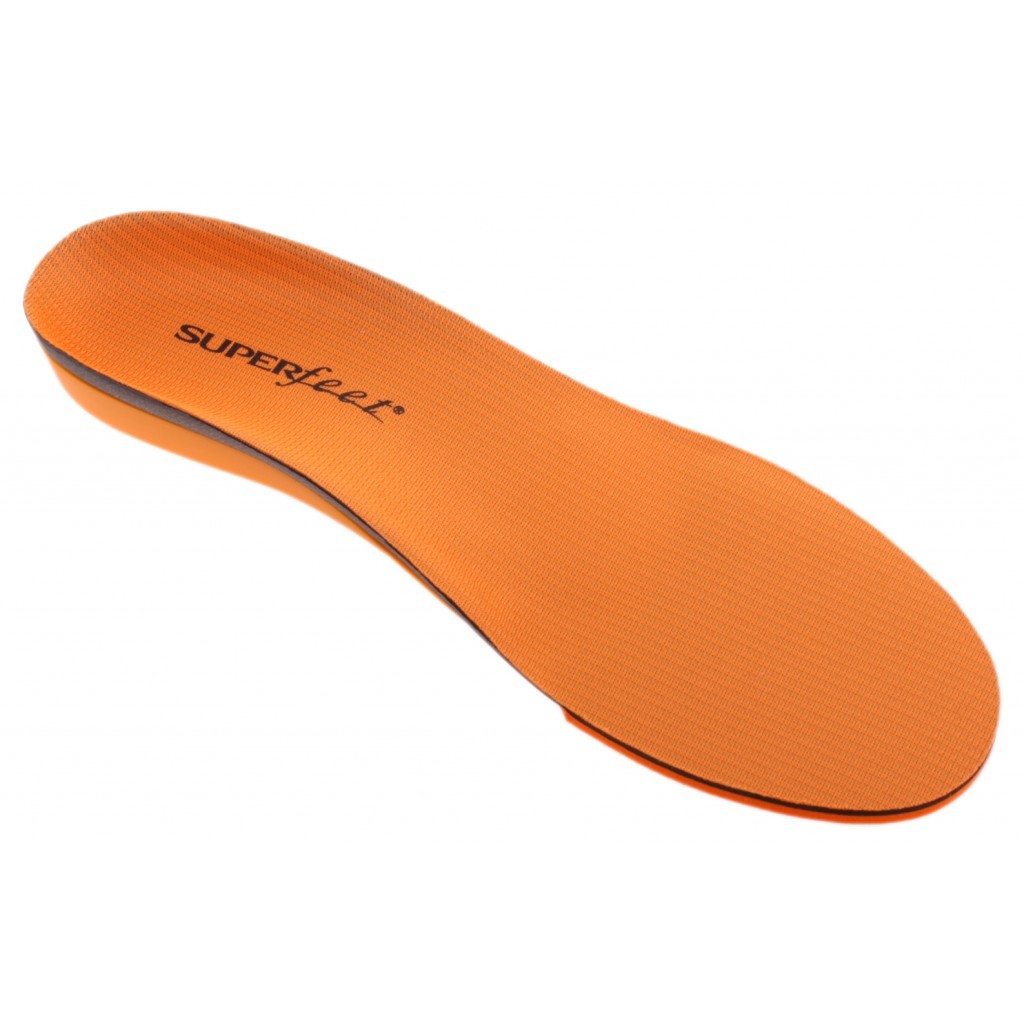 Superfeet insoles allow you to get more out of training, recover faster and give your feet the support they deserve. Superfeet insoles offer comfort, pain relief and improve your performance. You can dramatically improve the fit, function and feel of your ski or snowboard boots by adding a pair of Superfeet insoles. The Superfeet shape can reduce foot fatigue and help solve common foot problems.

In 1985 Superfeet was founded with a shop in Vancouver and one in Whistler where they sold their Superfeet insoles. Their customers at that time were mainly skiers who wanted better performance from their feet. The following year, Jeff Gray, an expert in orthotics and foot orthotics, joined the company. Soon, in 1990, Superfeet asked Scott Doner to lend his expertise to the company and make Superfeet great. Superfeet launched the Trim-to-Fit program in 1993. They realised that not all feet were exactly the same and offered people the option of simply trimming the insoles to fit their own shoes. In the years that followed, the company developed into a market leader in the field of support and insoles. In 2013, they added a new carbon fibre and mixed polymer material with a super lightweight foam. The result: even better performance.