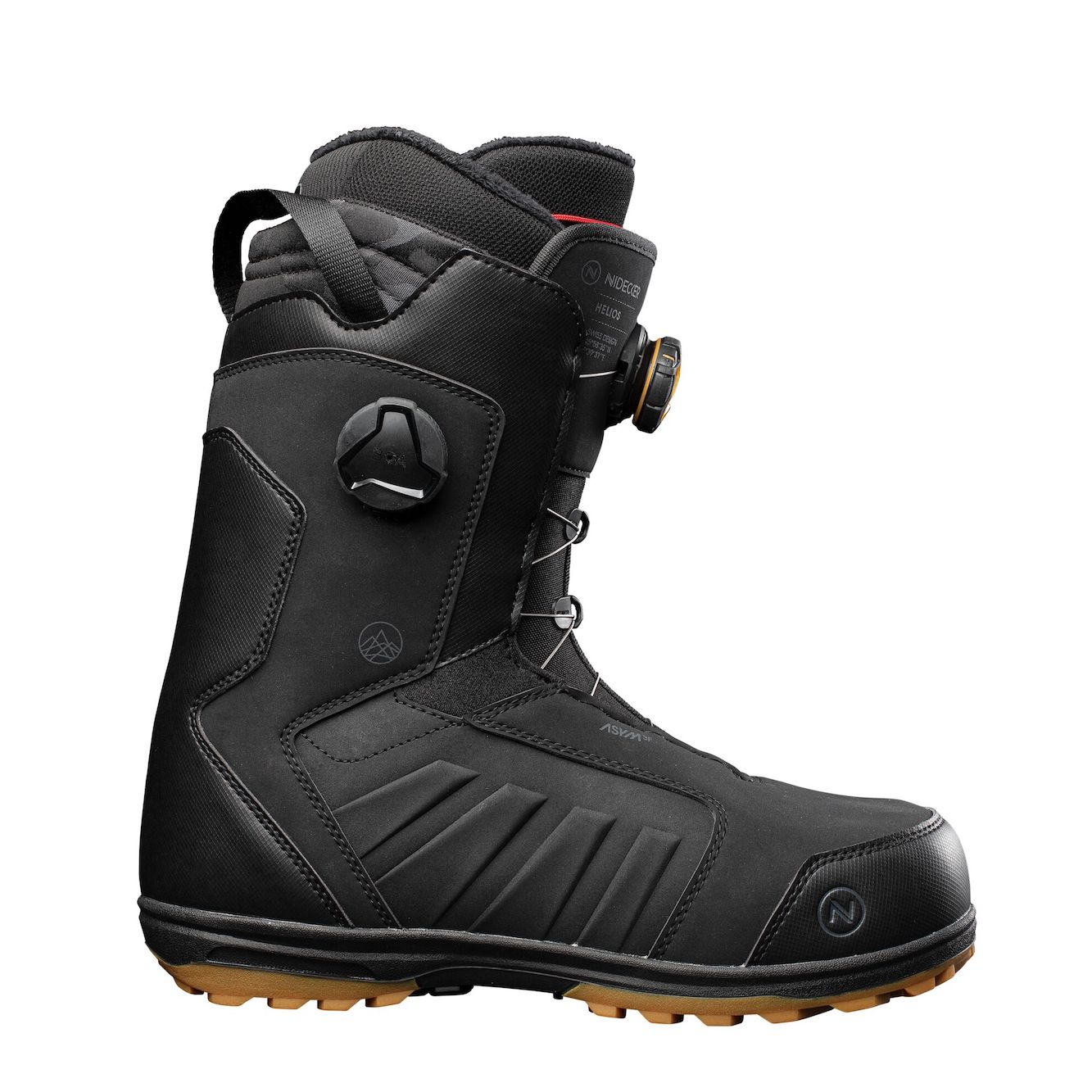 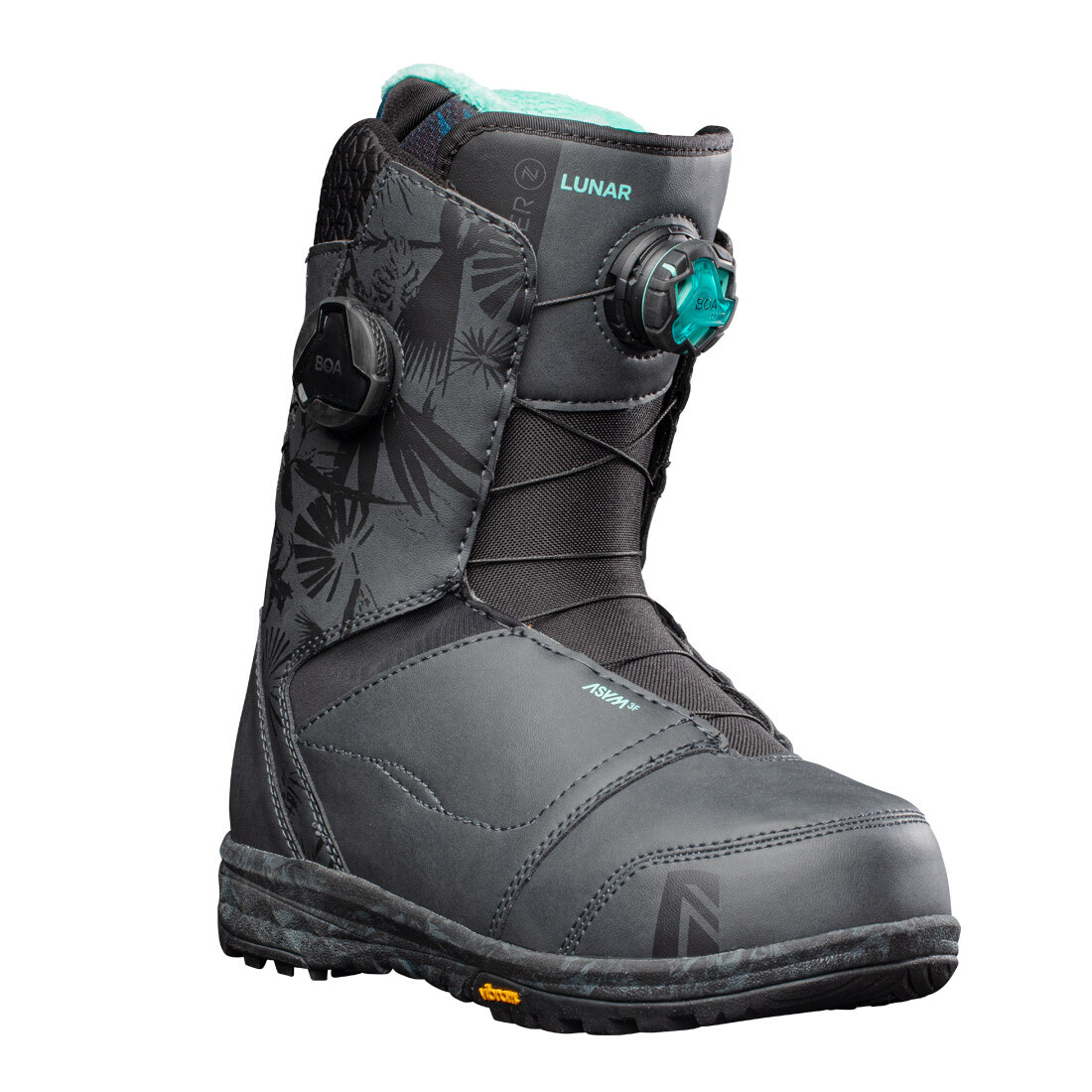 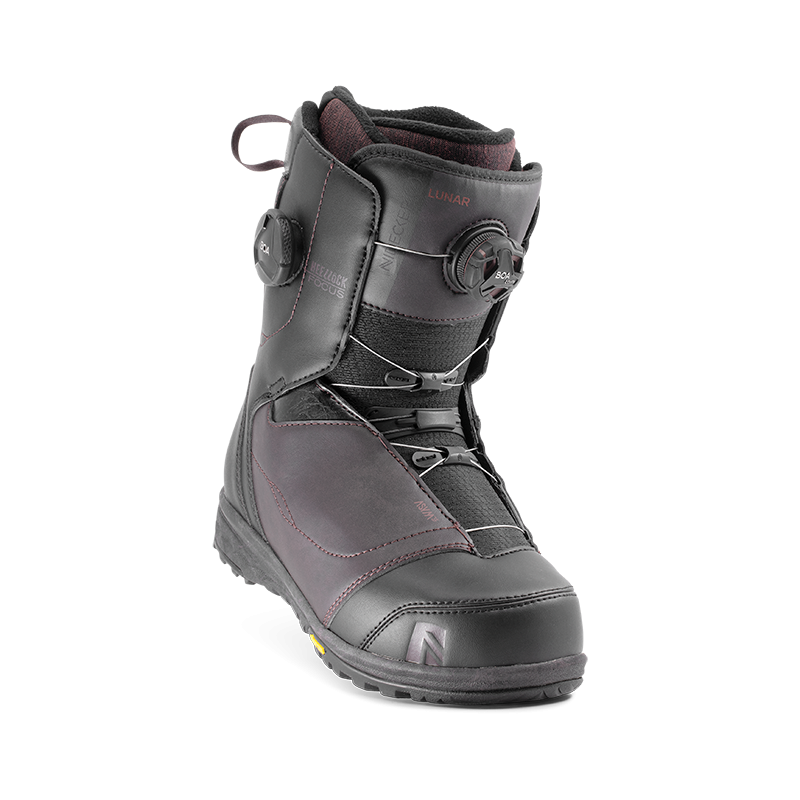 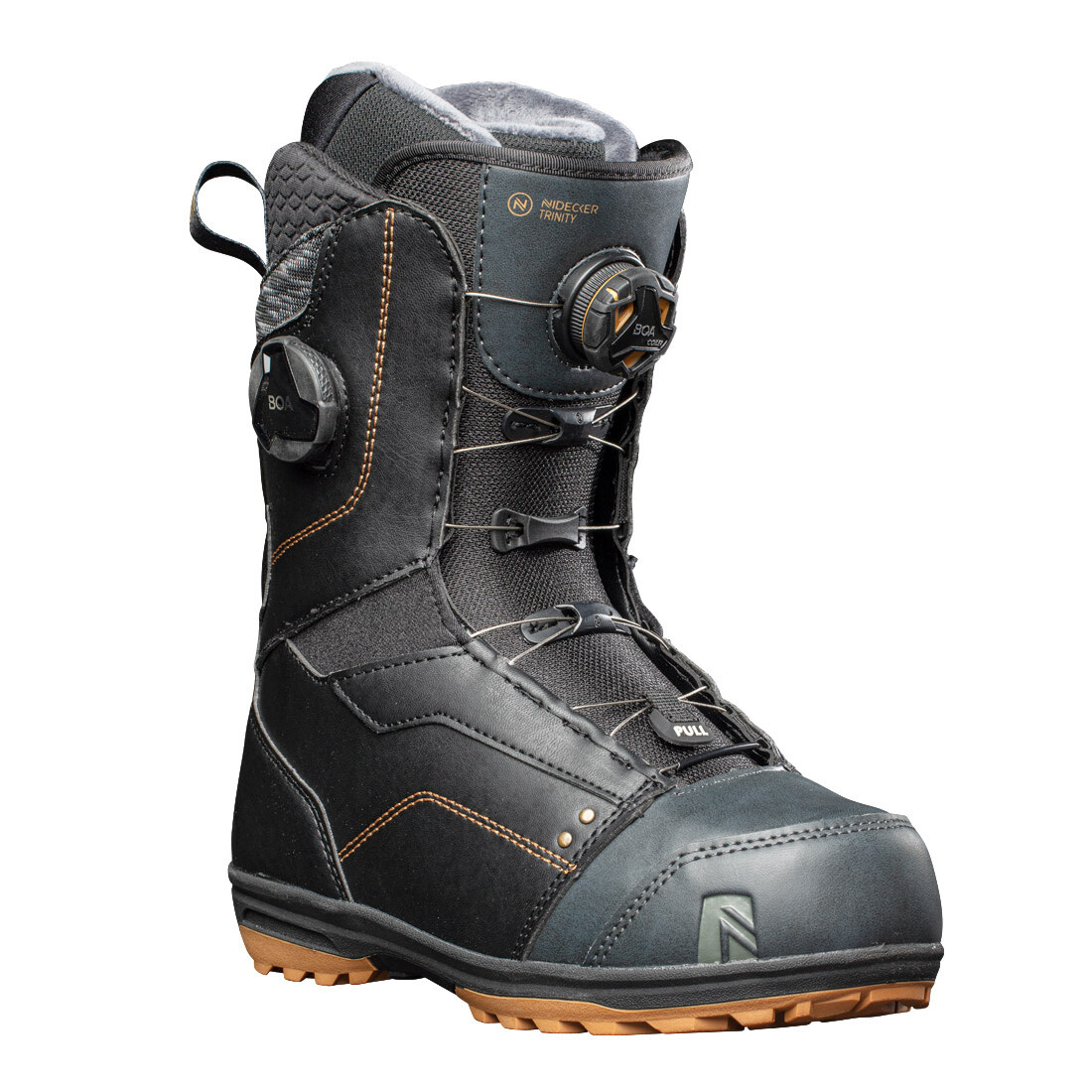 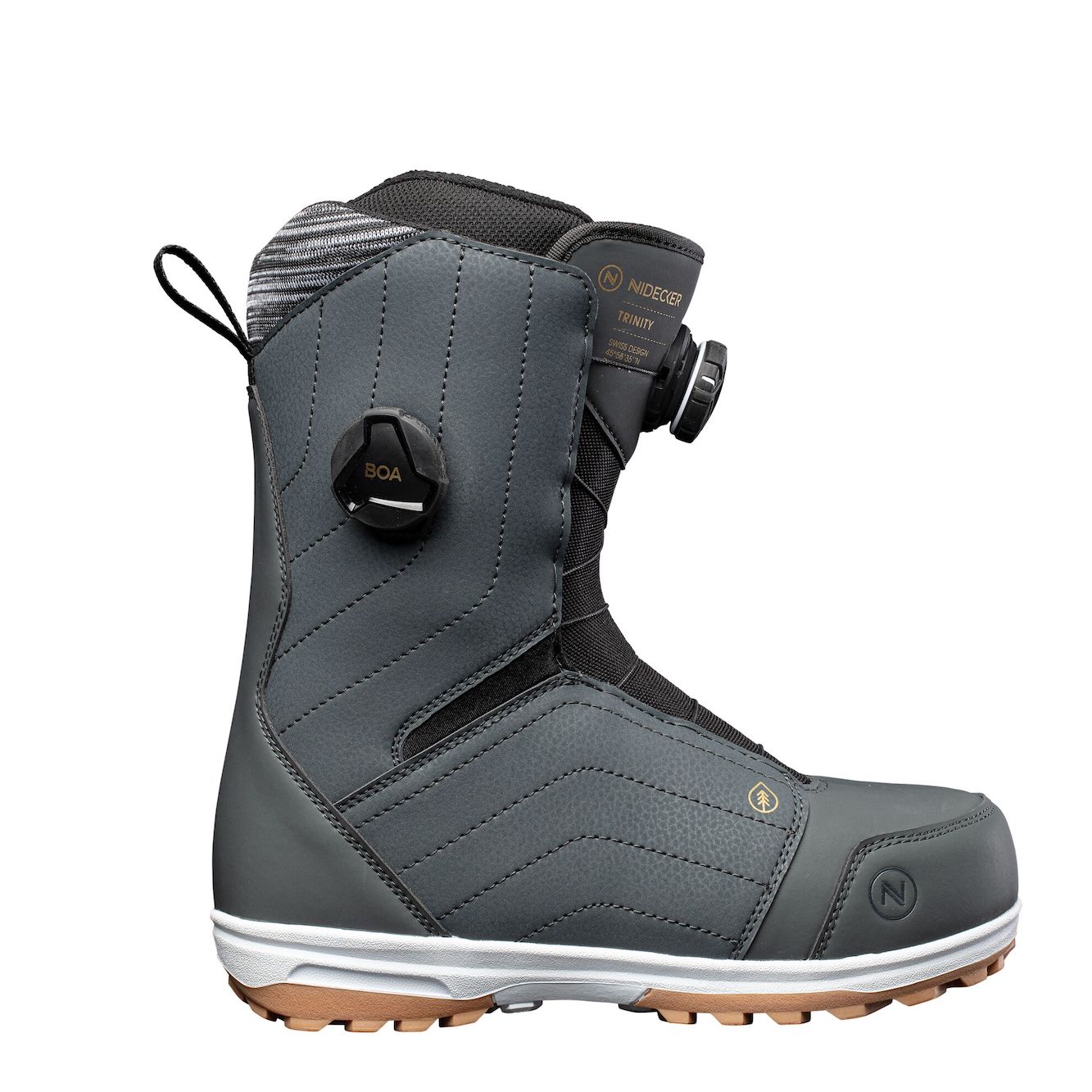 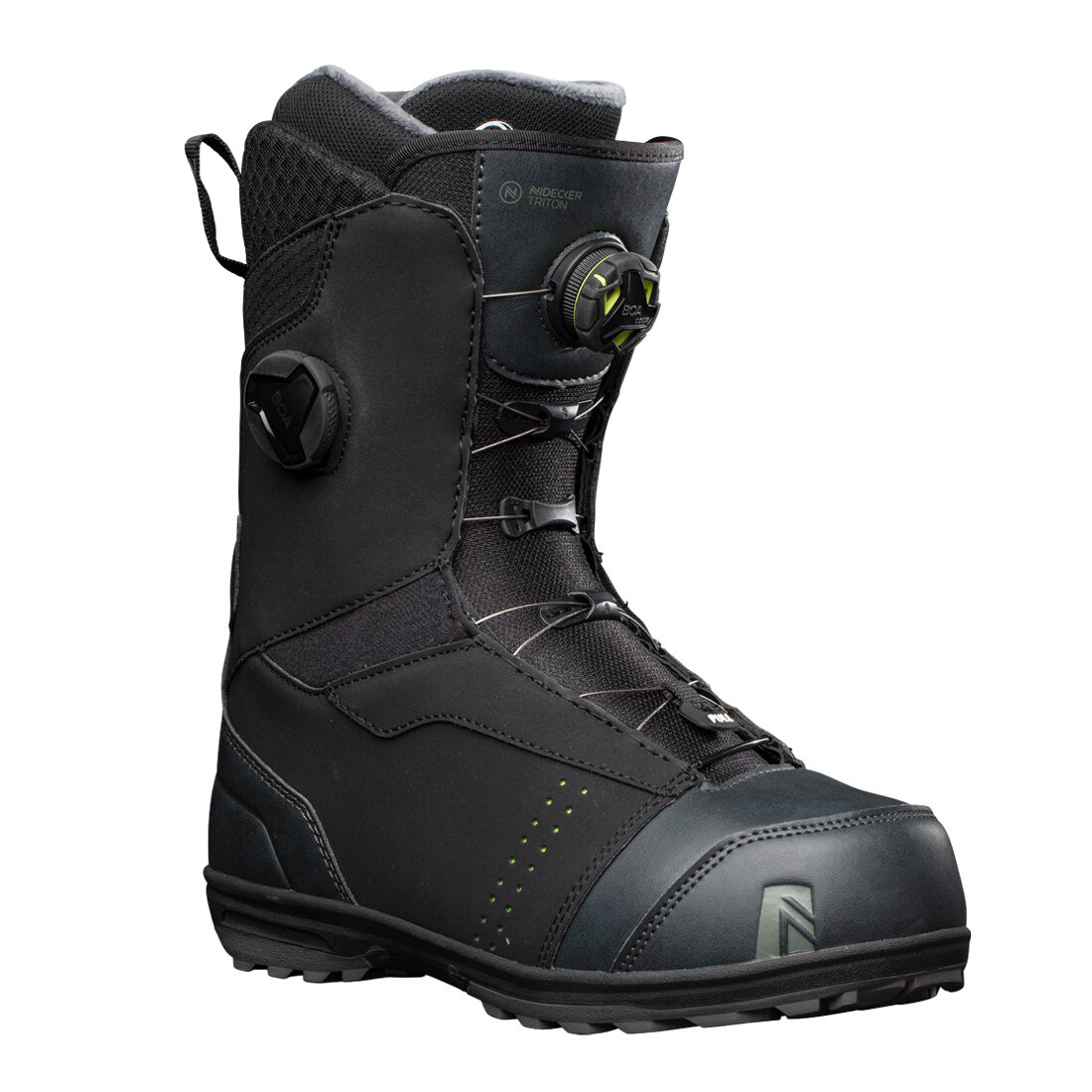 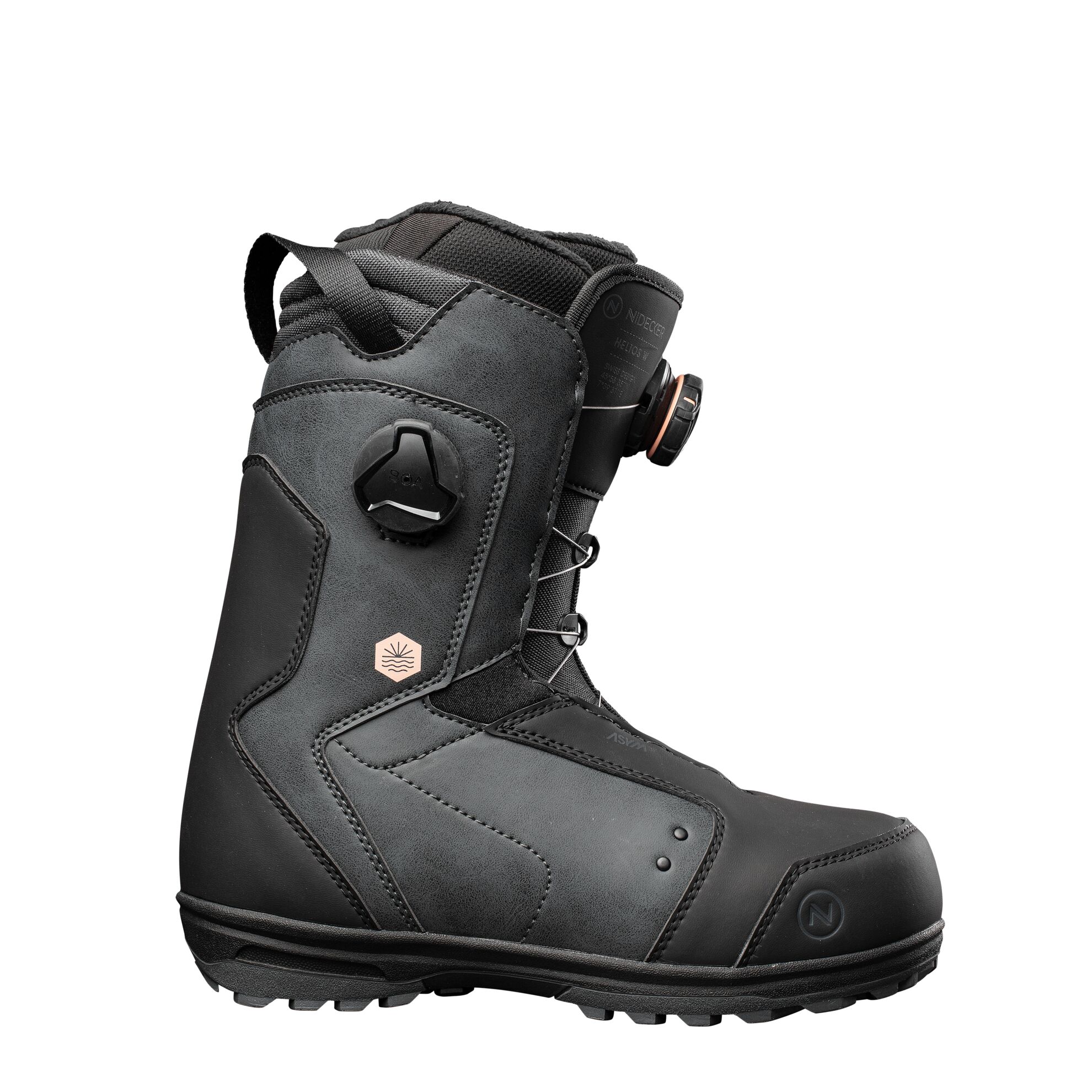 Nidecker's collection of snowboard boots and bindings is the result of continuous product development and the passion the Nidecker team puts into creating the ultimate winter sports experience. Lightweight bindings and seamless boots are the result. Perfect for feeling free in the mountains.

In 1887 Henri Nidecker I founded the company in the small town of Etoy, Switzerland. Henri I, trained as a carpenter, obtained the first electric motor in the region in 1897. By 1946, Henri II had taught his son Henri III the trade, and shortly afterwards Henri III built the first composite skis, made of ash and walnut wood. By 1962, Nidecker was pioneering as one of the first to manufacture skis with metal and fiberglass.

Nidecker remained progressive and saw a new winter sports discipline emerge; snowboarding. He started designing snowboards in 1982. The first 50 production boards were handmade in the Rolle workshop in 1984. Nidecker snowboards were an instant success and by 1985 over 700 boards had been sold, mainly in Switzerland and France.

In 1991, the boom of the Nidecker brand continued, the snowboard business flourished. Nidecker now sold boards in over 25 countries. The success prompted Henri IV to rebuild the Rolle office in 1994 into one of the most modern and environmentally friendly snowboard factories in the world.

In the following years, successful collaborations with athletes and the creation of sub-brands such as Now, Yes and Jones followed. Every year Nidecker wins awards for innovative design. As the oldest family business in the winter sports industry you can say that they know what they're doing.