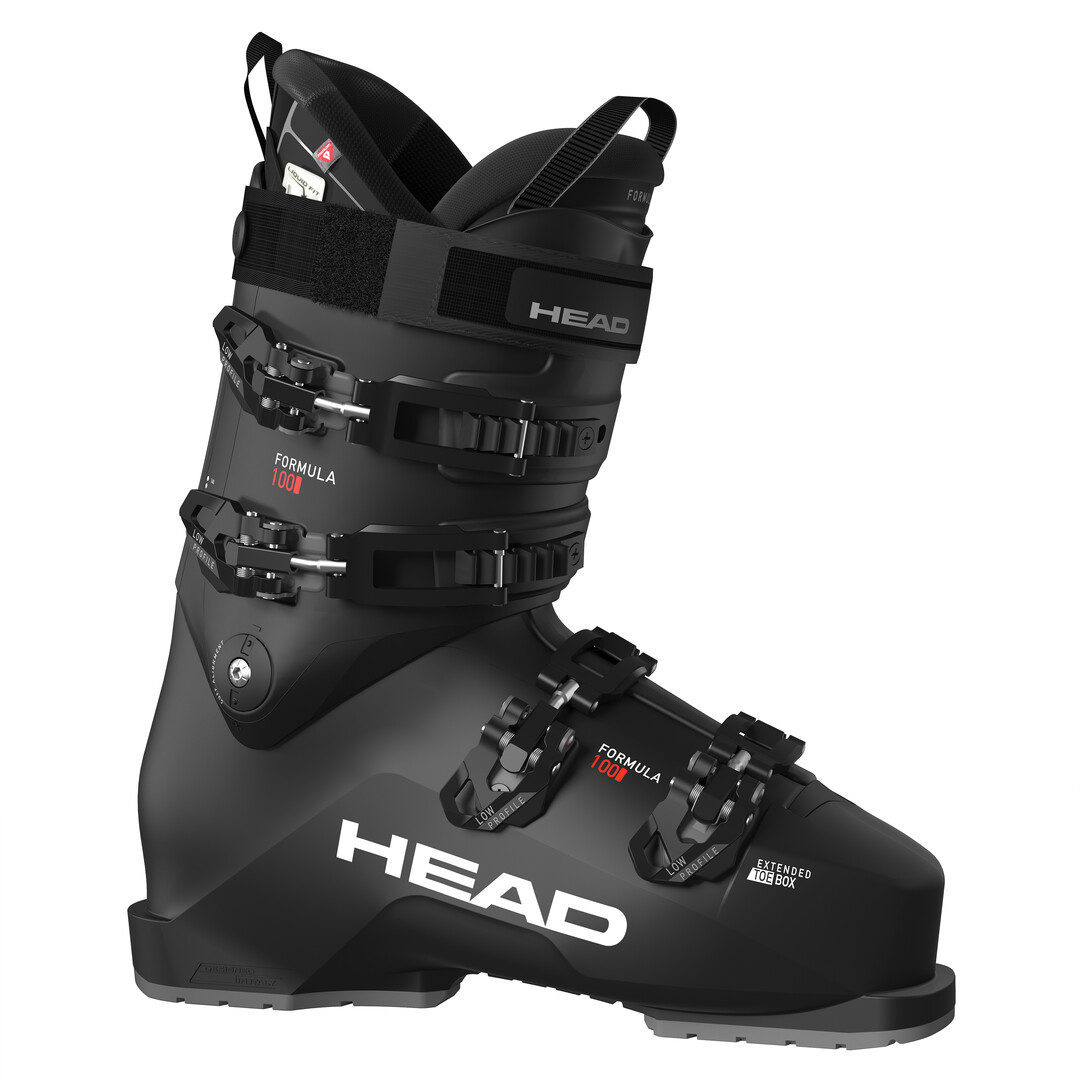 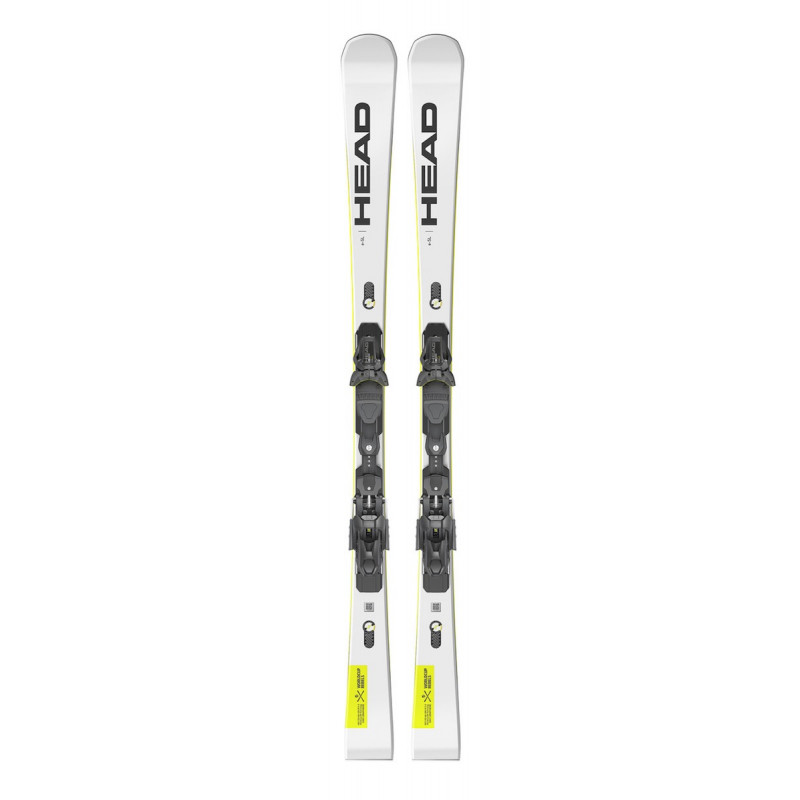 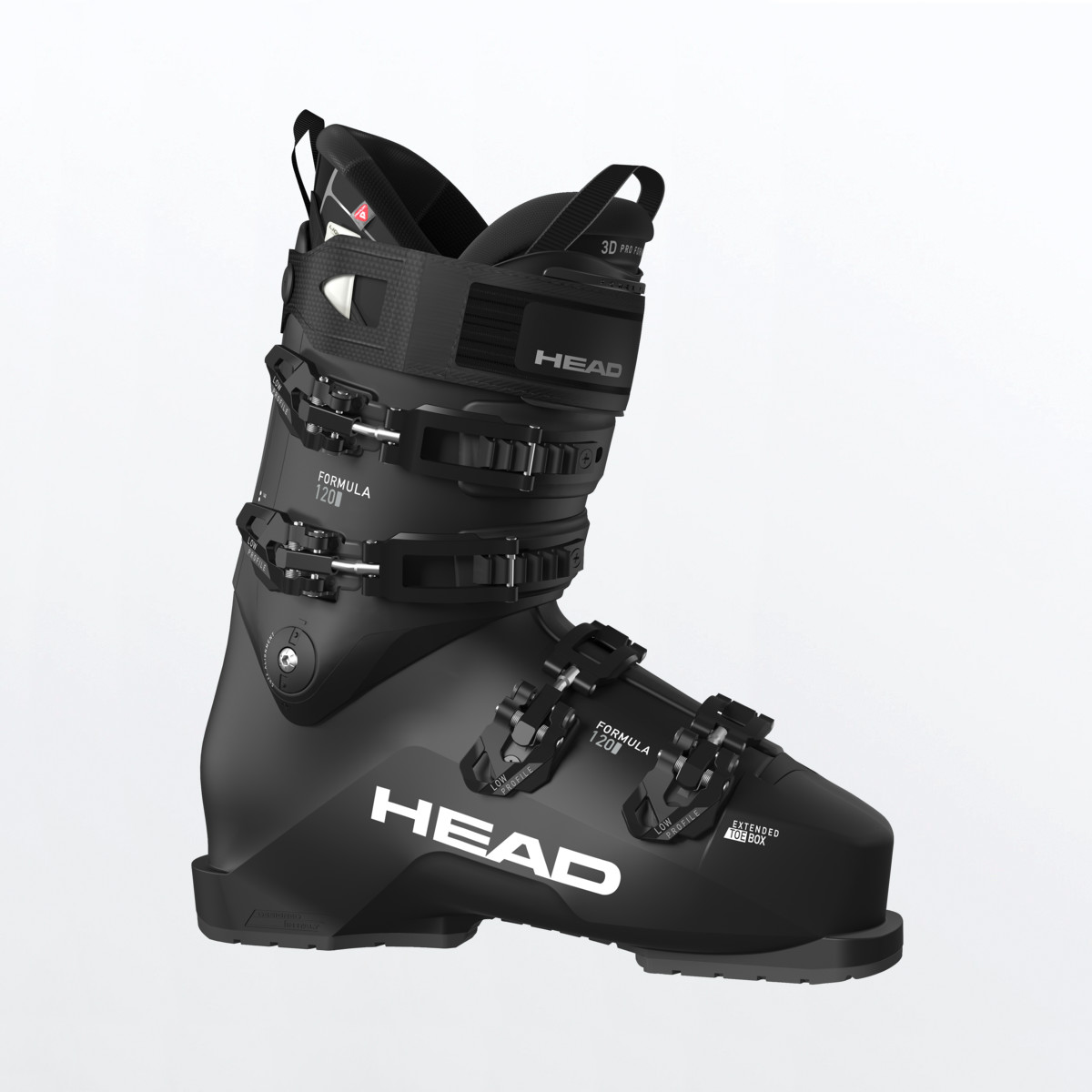 Head is an American brand that has played an important role in the development of skis and ski boots. The skis are characterized by a very high stability. The use of exclusively wooden cores and a good recipe for reinforcements and sidewall construction are at the basis of this. Head therefore mainly produces skis for advanced, sporty skiers.

Head was founded in 1950 by Howard Head, originally an aerospace engineer. His own experience with mainly wooden skis was that especially beginners had trouble with them. With his knowledge of aerospace he set out to develop a ski that was easier to use, using wood, aluminium and plastic. His use of integrated steel edges and the constant bending line of the ski meant that even relative beginners could turn very easily on it.

Although his products were initially much more expensive than existing slats, they quickly became very popular in the United States. When Head started selling skis in Europe in the 1960s, his skis became really famous. Together with Olympic champion and multiple winner Jean-Claude Killy, Head developed a ski that was very fast and stable, but much cheaper to produce, and thus ideal for the general public.

Because Head had by now built a worldwide reputation, it fell prey to several company takeovers. The factory and development departments are now in Kennelbach, Austria. But the formal headquarters are in our own capital, Amsterdam.

Head today is still a very successful brand that continues to innovate. Especially in the Worldcup Alpine skiing the brand is very successful. In the 2015-2016 season, one out of three podium finishes was an athlete on Head skis!