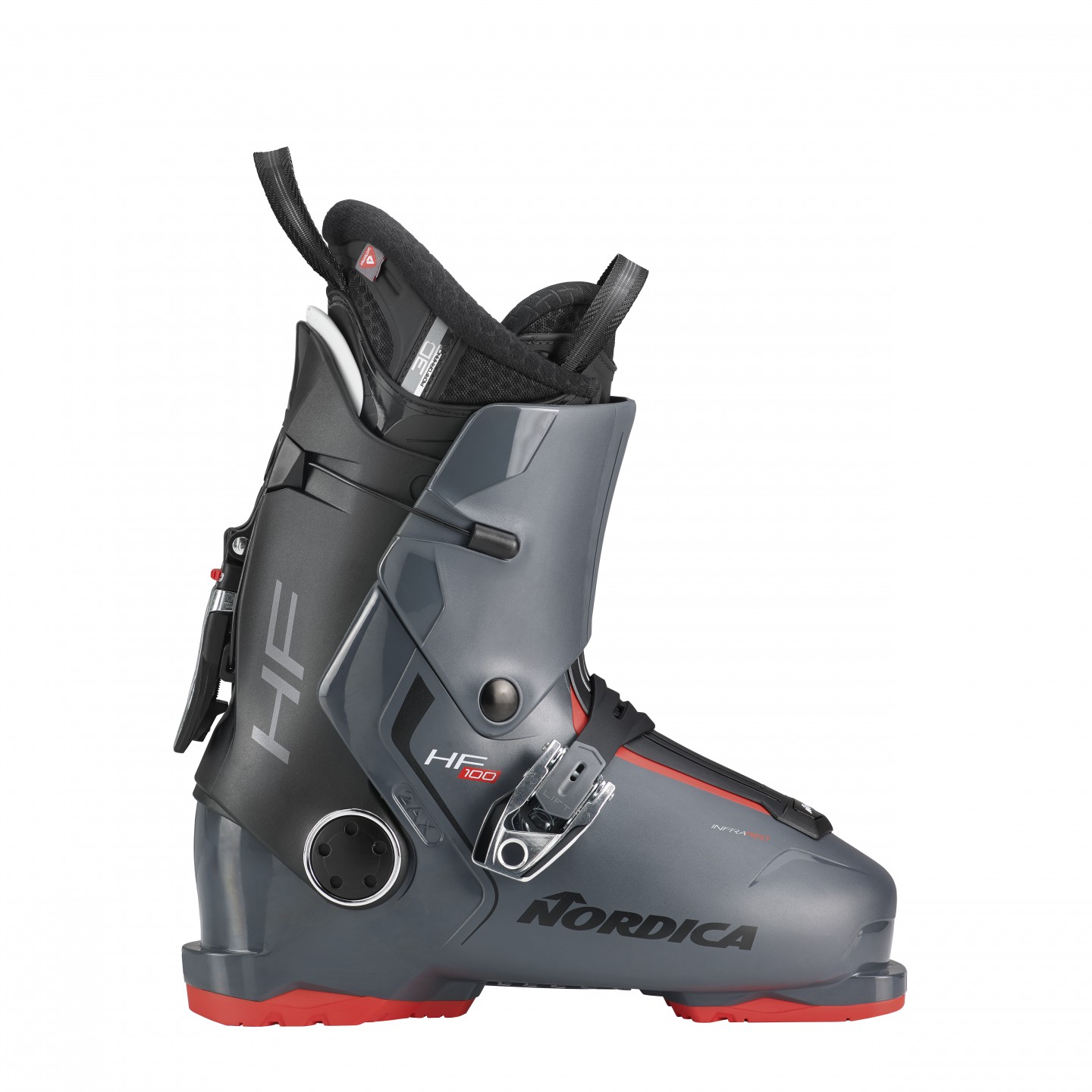 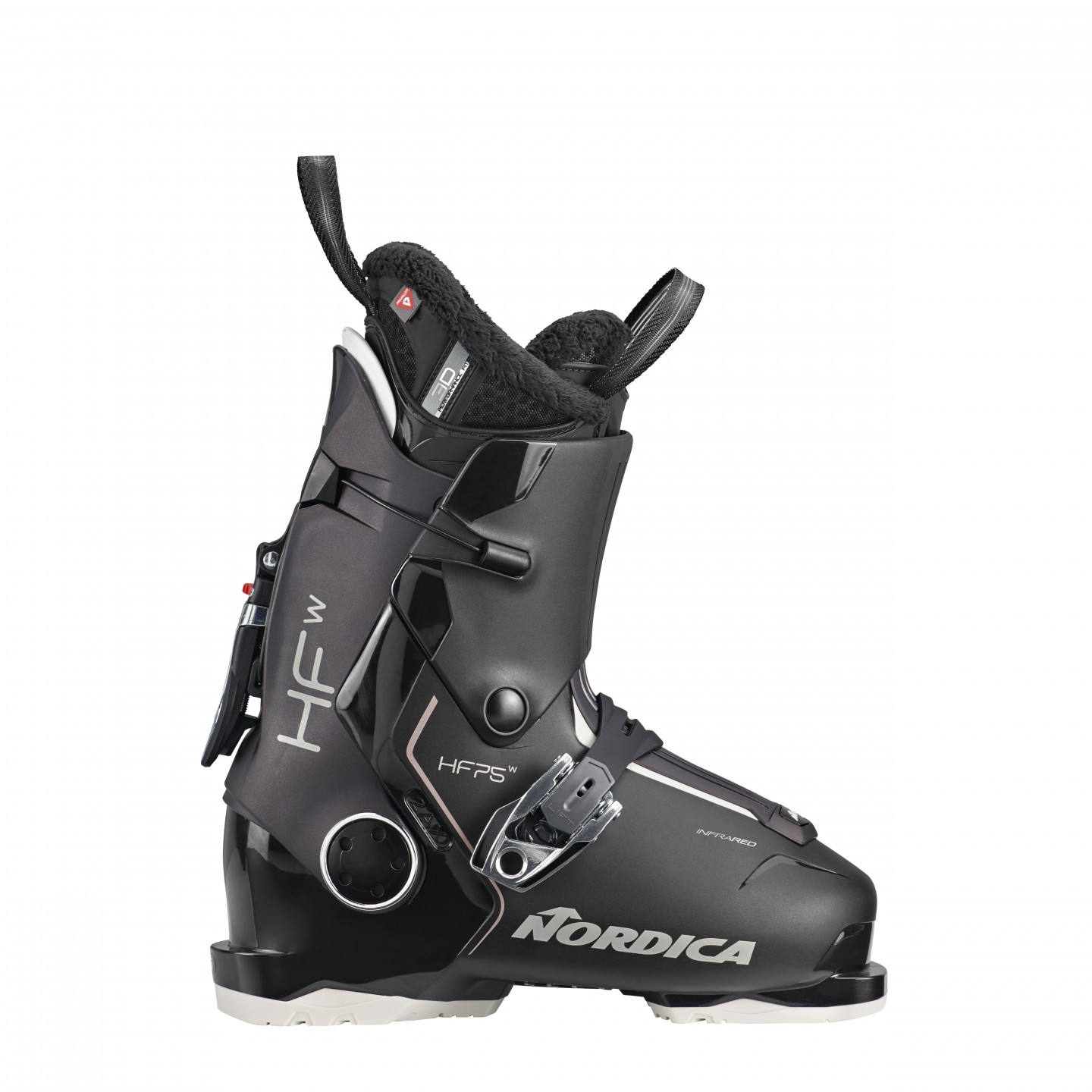 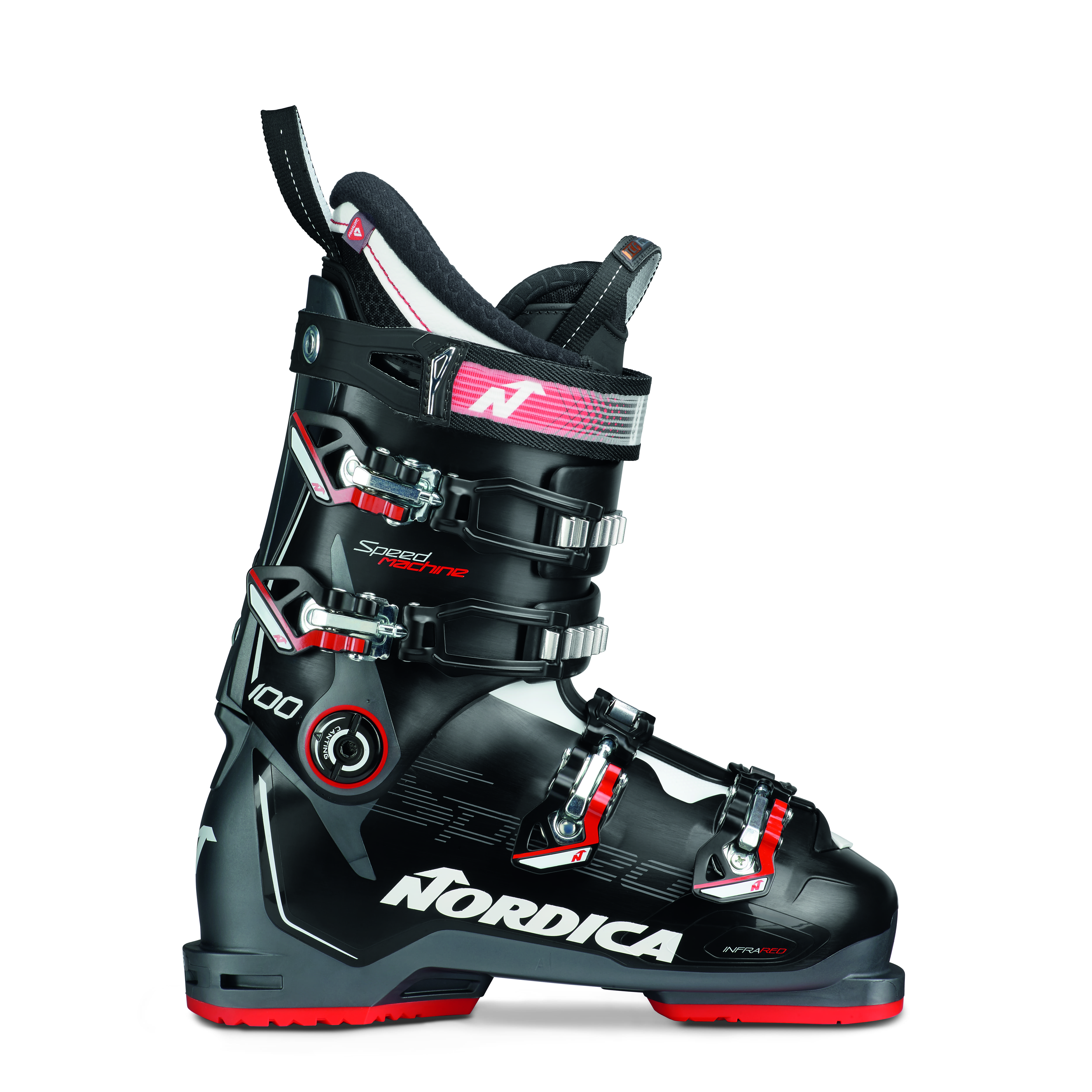 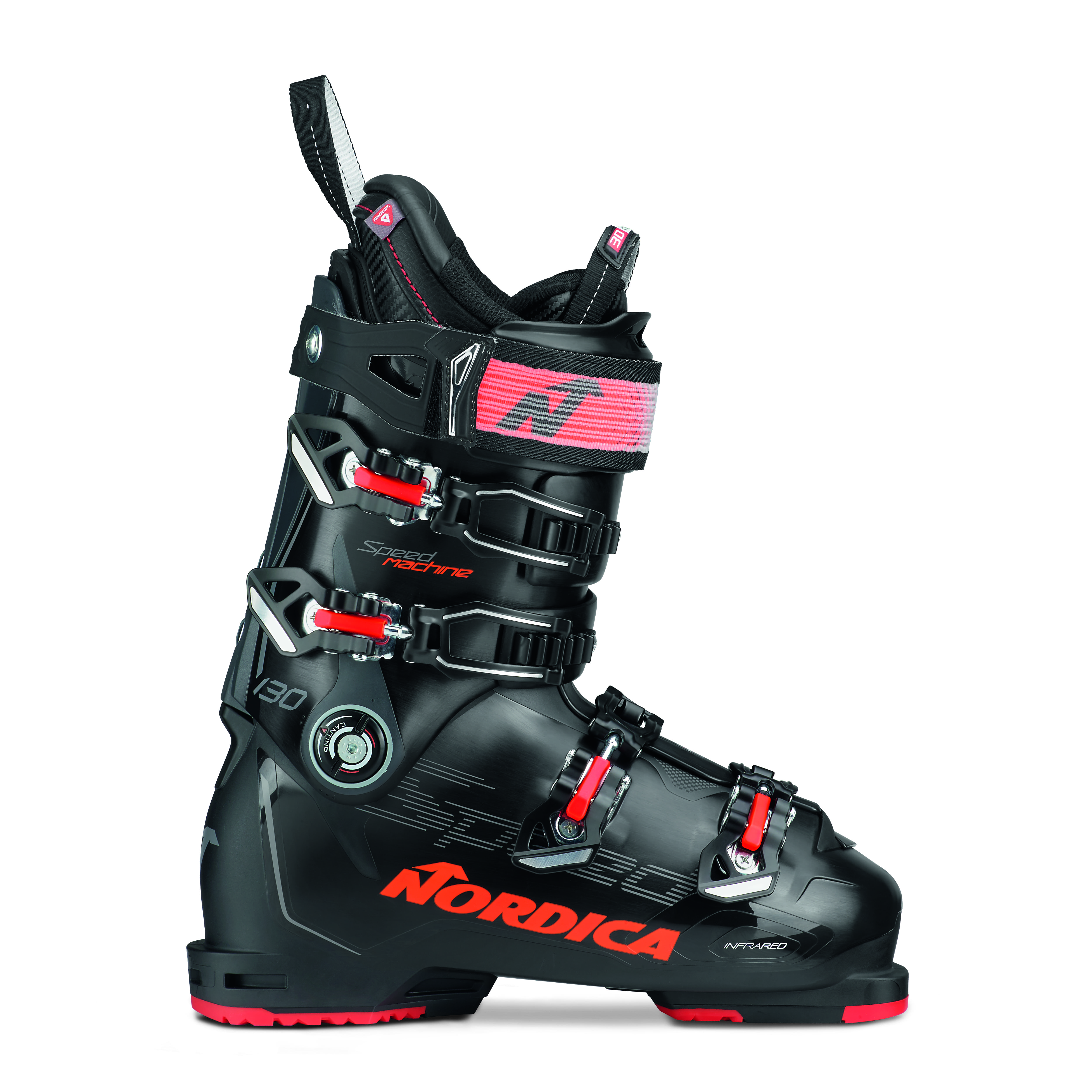 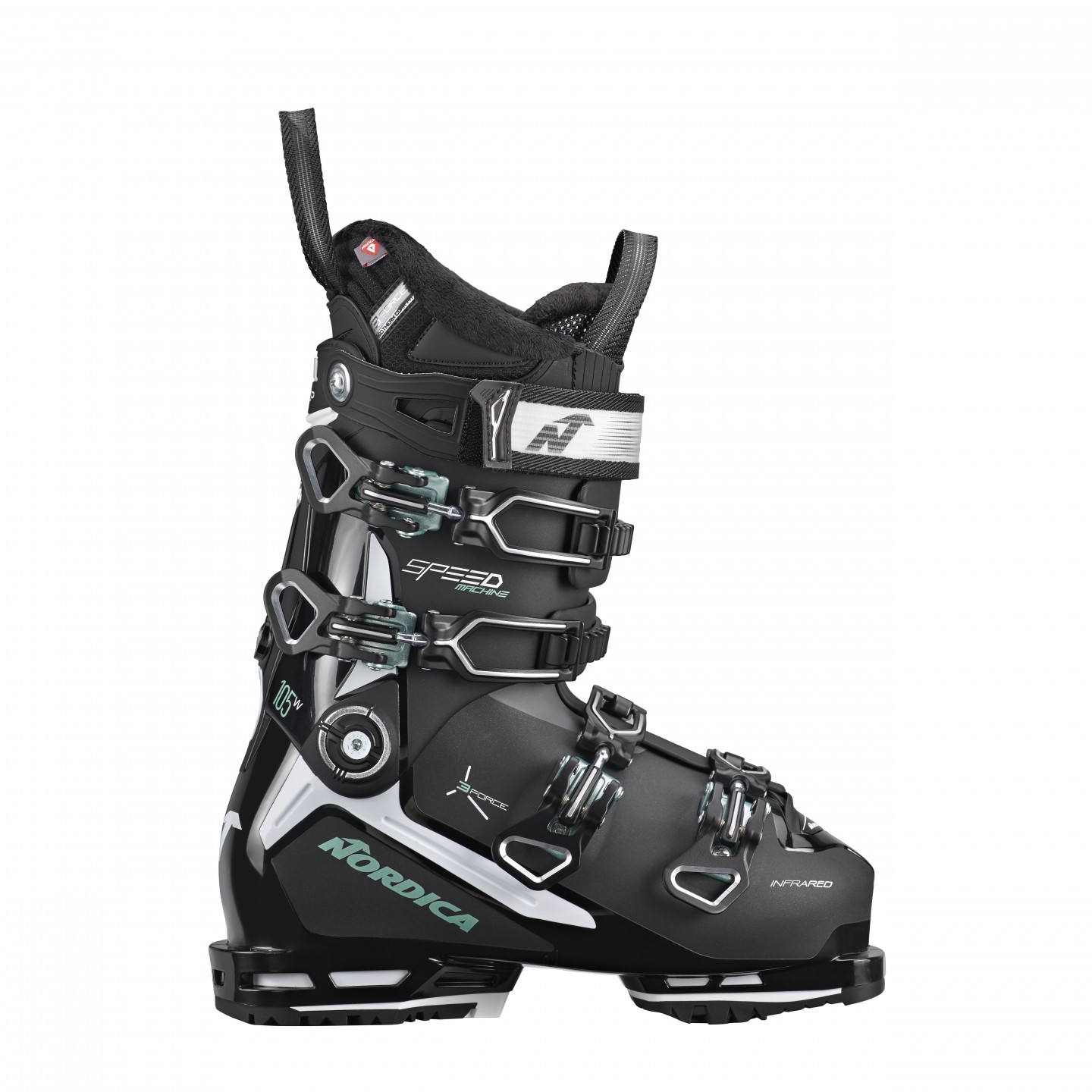 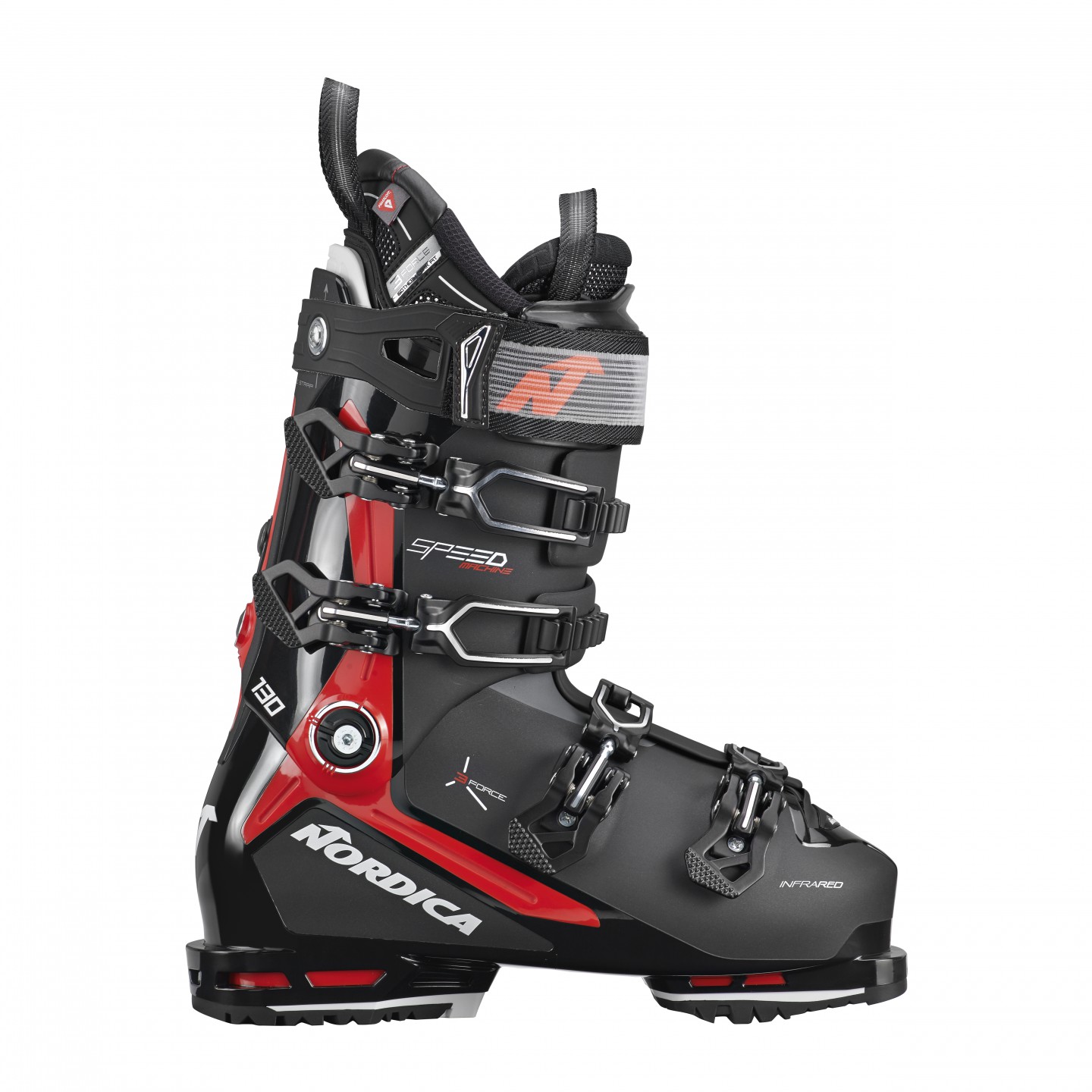 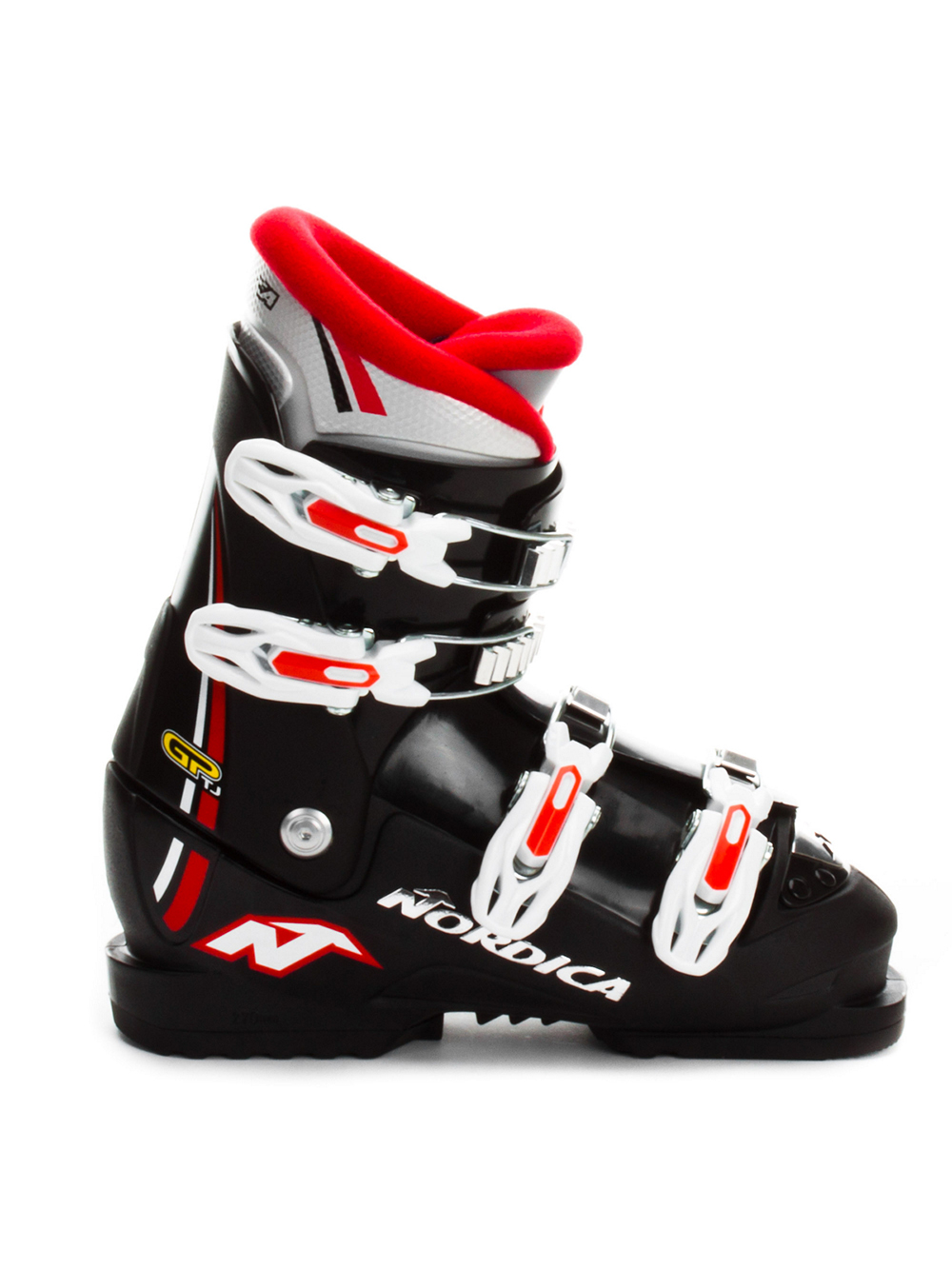 Nordica is an Italian manufacturer of ski boots and skis. However, they have only been making skis since 1998. Nordica is therefore mainly known for its ski boots. Both the Dobermann race line and the allmountain ski boots are famous for their performance. And the very popular Speedmachine line is derived from that. You can find Nordica ski boots in our shop.

The company was founded in 1939 by Italian brothers Adriano and Occone Vaccari. They made shoes and boots from leather. After the war, they started experimenting with plastic reinforcements on the shoes used for skiing. The skiing of those days was even more similar to cross-country skiing than to alpine skiing of today.

In the 1950s, Nordica entered into cooperation with ski boot manufacturers in the United States, where they were much further ahead with the development of plastic ski boots. These are much stronger than the leather ones and transfer forces much more directly. Also the use of metal shafts is adopted by partners like Lange and Rossignol.

Nordica was the first brand to come up with ski boots which can be adjusted to the exact foot shape of the skier. Initially, this was the inner shoe, which could be adjusted by injecting soft foam into it, which filled the spaces between the foot and the ski boot. In the meantime, Nordica also has models on the market of which the outer shell can be adjusted to the foot by simple heating.