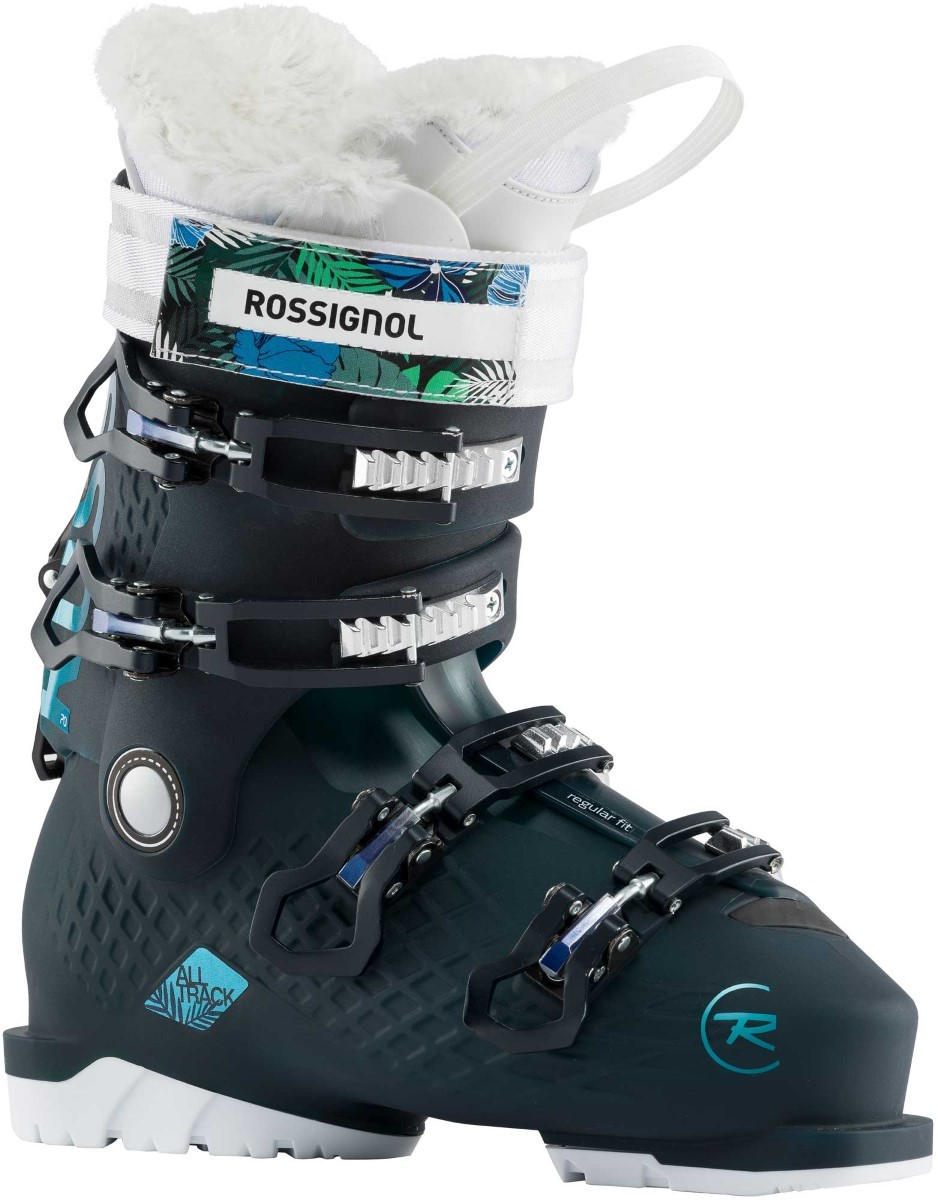 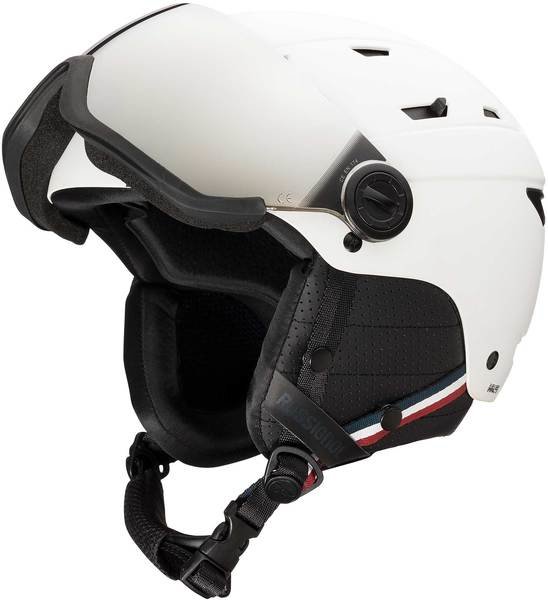 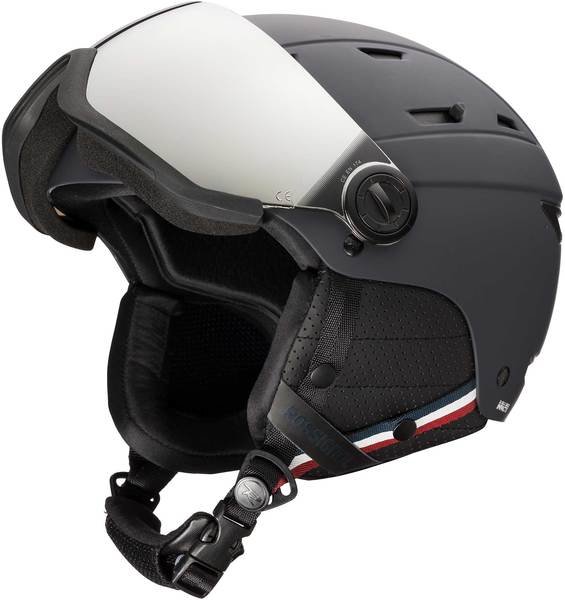 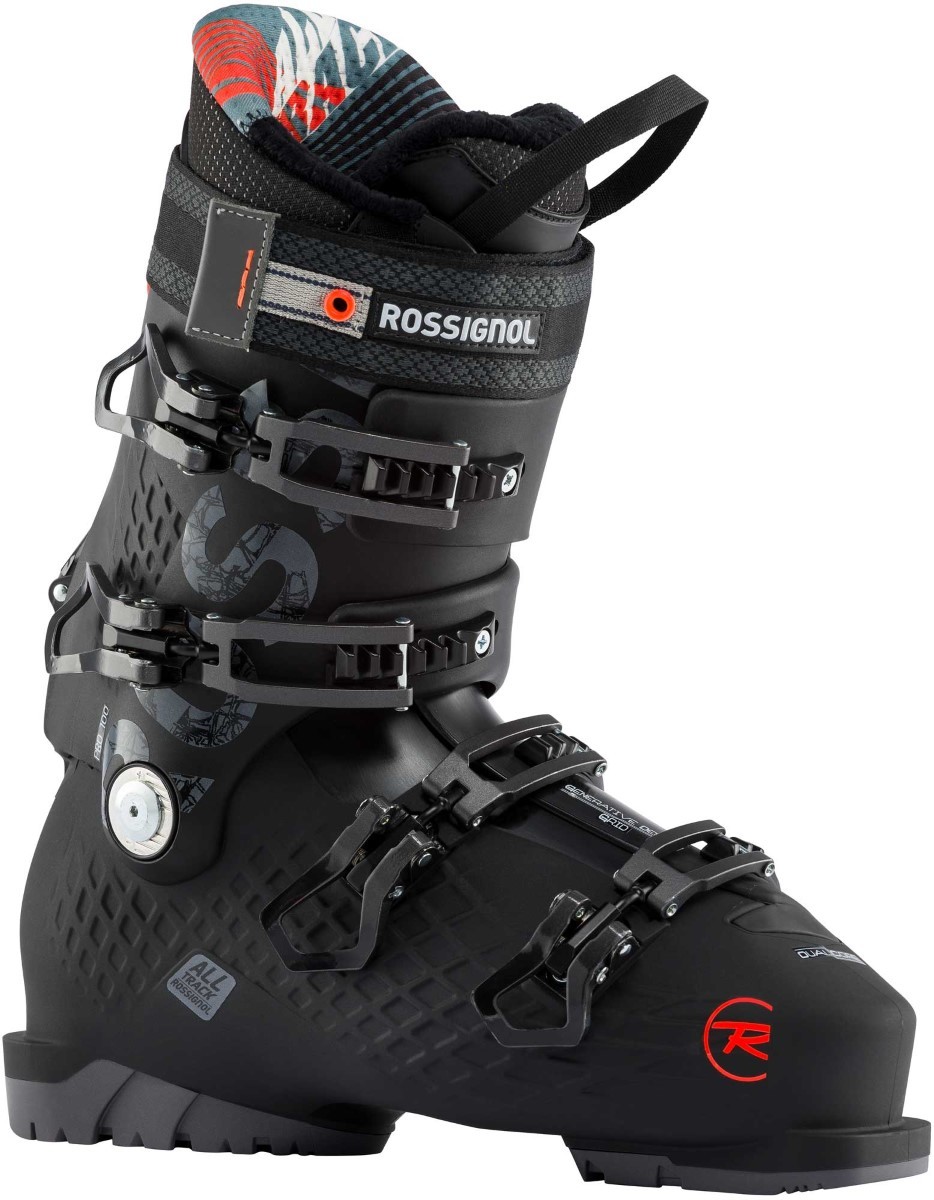 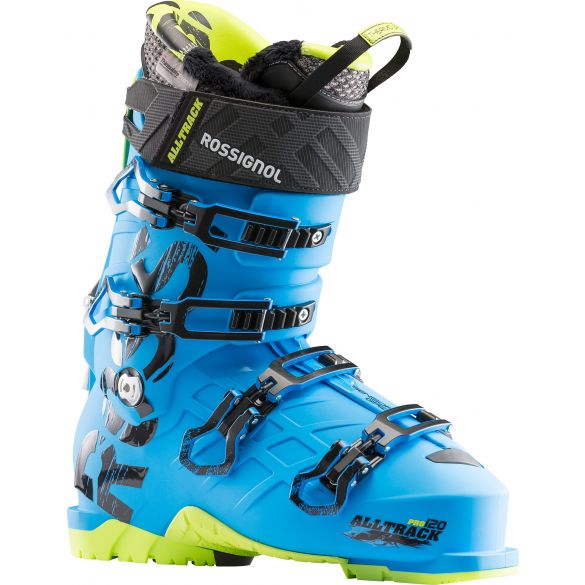 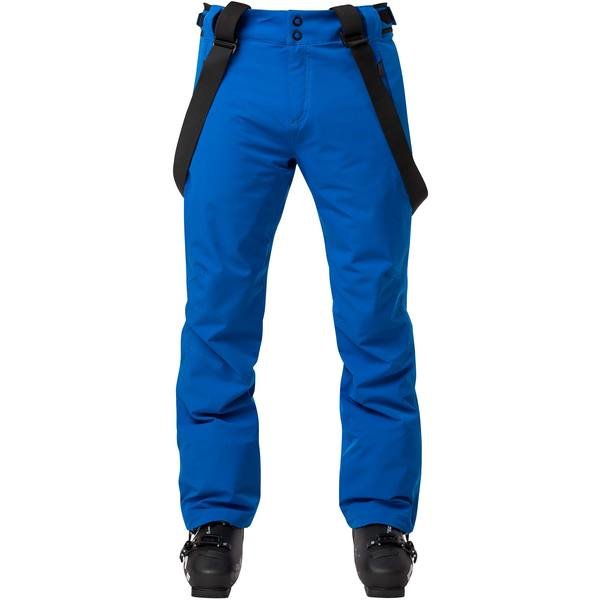 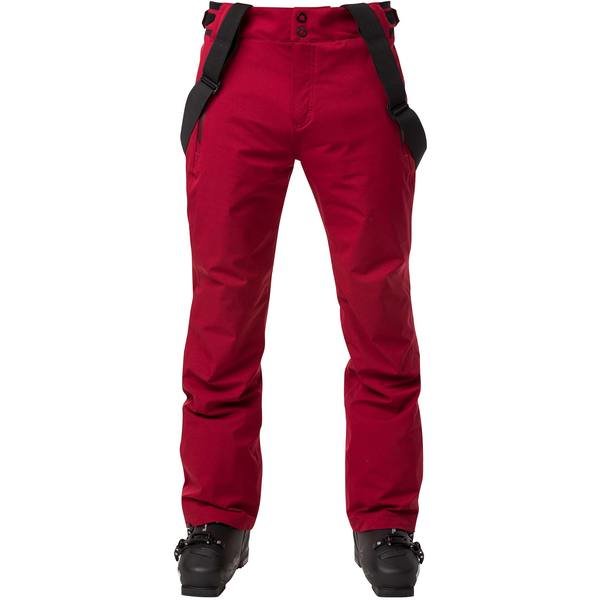 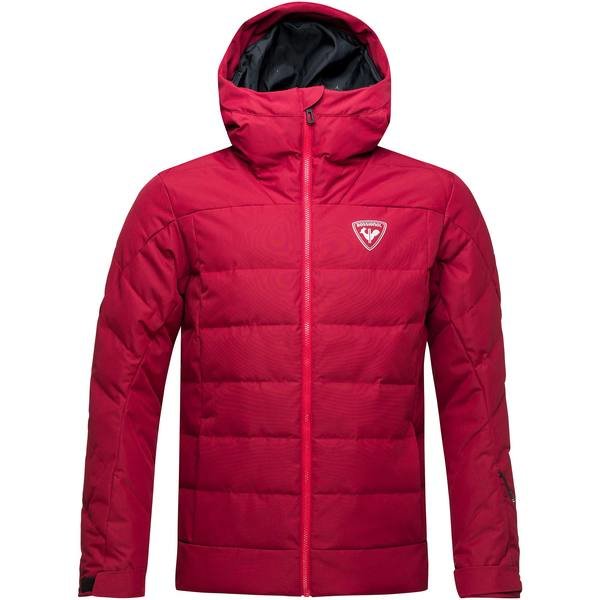 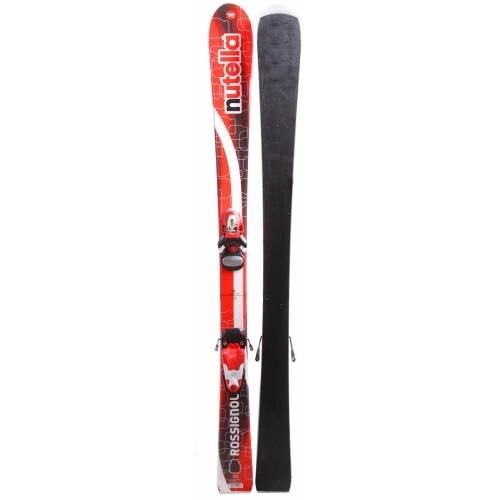 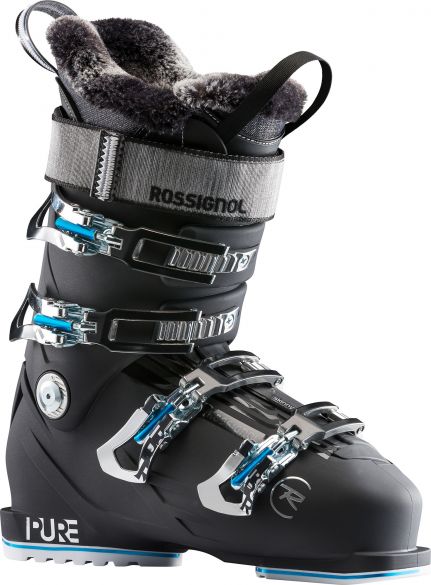 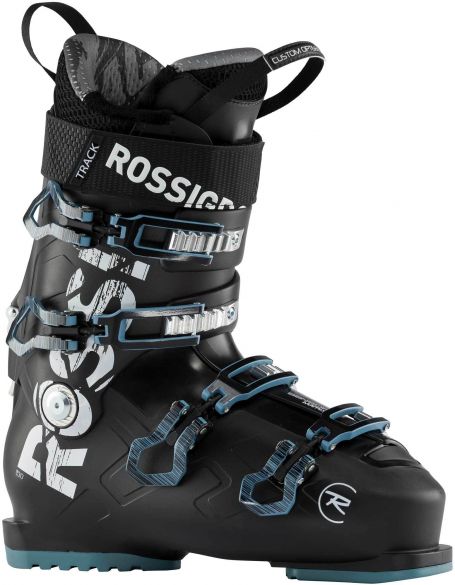 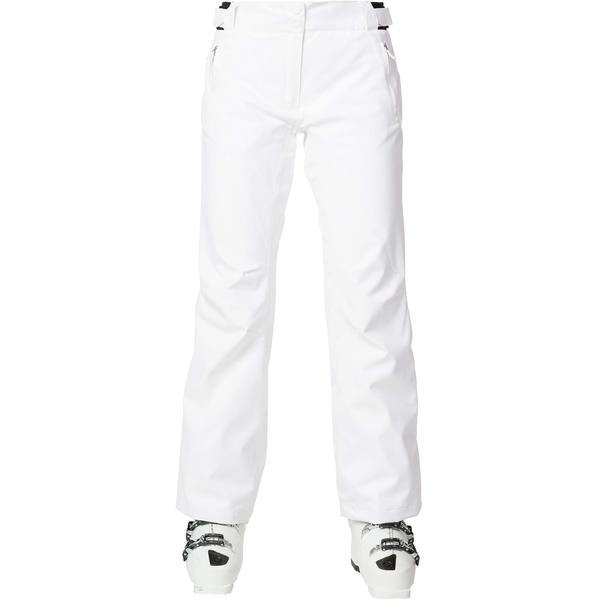 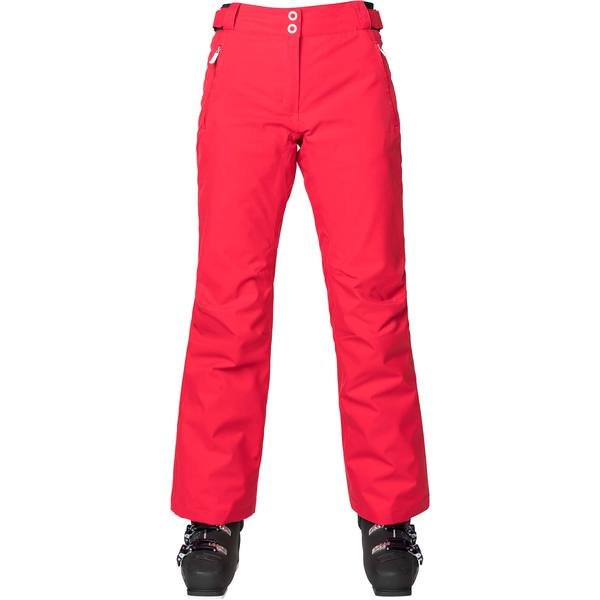 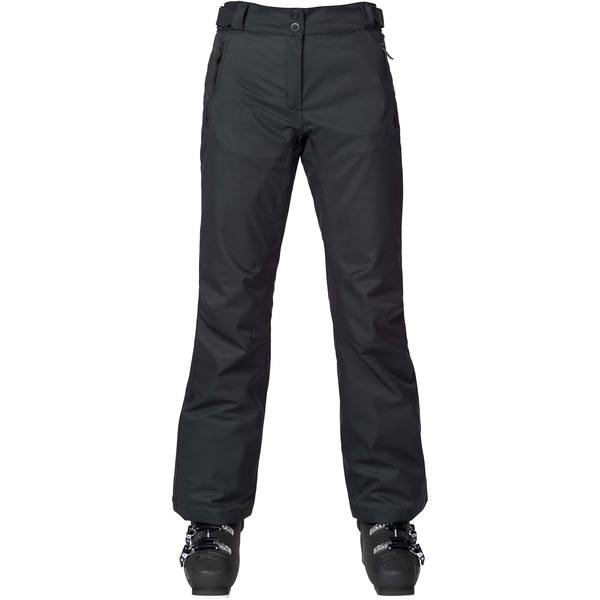 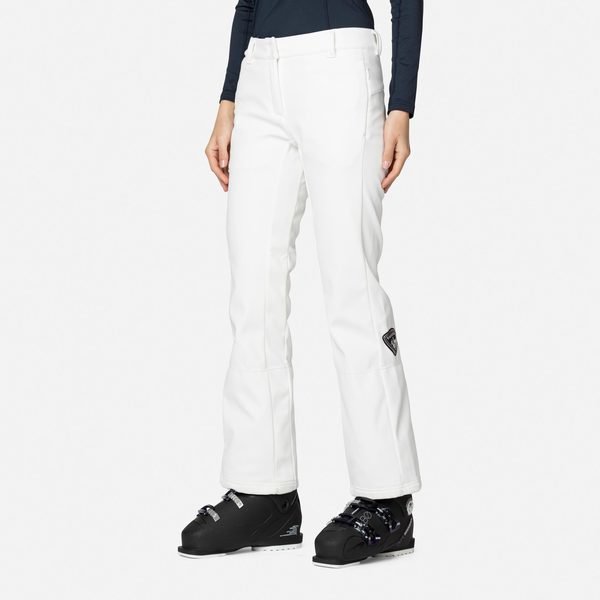 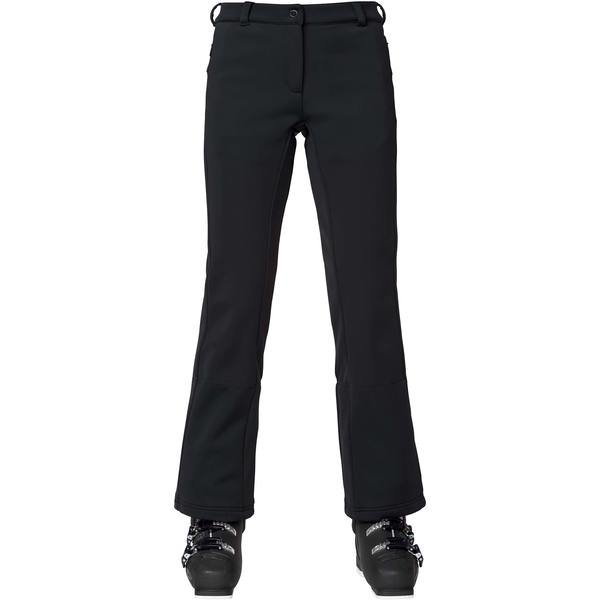 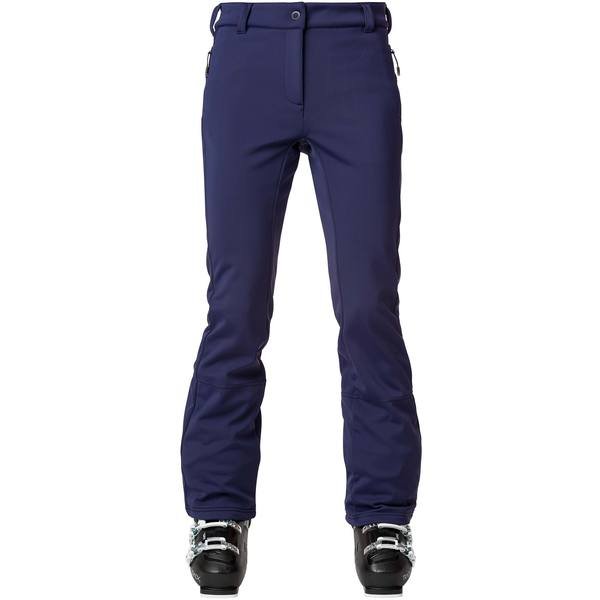 Rossignol is a well-known ski brand that has been around since 1907. The brand has been able to develop a lot of depth, character and identity due to its extensive experience in the winter sports business. Our Rossignol collection consists of skis and ski boots. Rossignol is aimed at all mountain sports lovers, whether amateurs or experts, and this is reflected in their versatile collection.

Rossignol was founded in 1907 by Abel Rossignol, who lived in the French Alps. Emile Allais, a medallist in slalom at the 1936 Olympics, the future world champion on "Rossignol" skis from 1937, worked with Abel Rossignol from 1936 onwards. They signed a sponsorship agreement, probably the first of its kind!

In 1956 Laurent Boix-Vives took over the company. From that year on, 8,000 pairs were manufactured annually; five years later, the figure would be 50,000; in 1986, 8,000 pairs per day left the Group's international factories. Boix-Vives turned the artisanal company into an industrial leader in its sector.

From 1989 Rossignol also produces ski boots and in 1997 it expands its collection with the production of complete equipment for competitive skiers. In 1998 Rossignol dominates in the freestyle discipline and in 2004 they produce their 50 millionth pair of skis! Rossignol has become an integral part of the skiing world, and this is underlined by the many Olympic medals that their athletes have won over the years on skis and ski boots bearing the iconic cock.