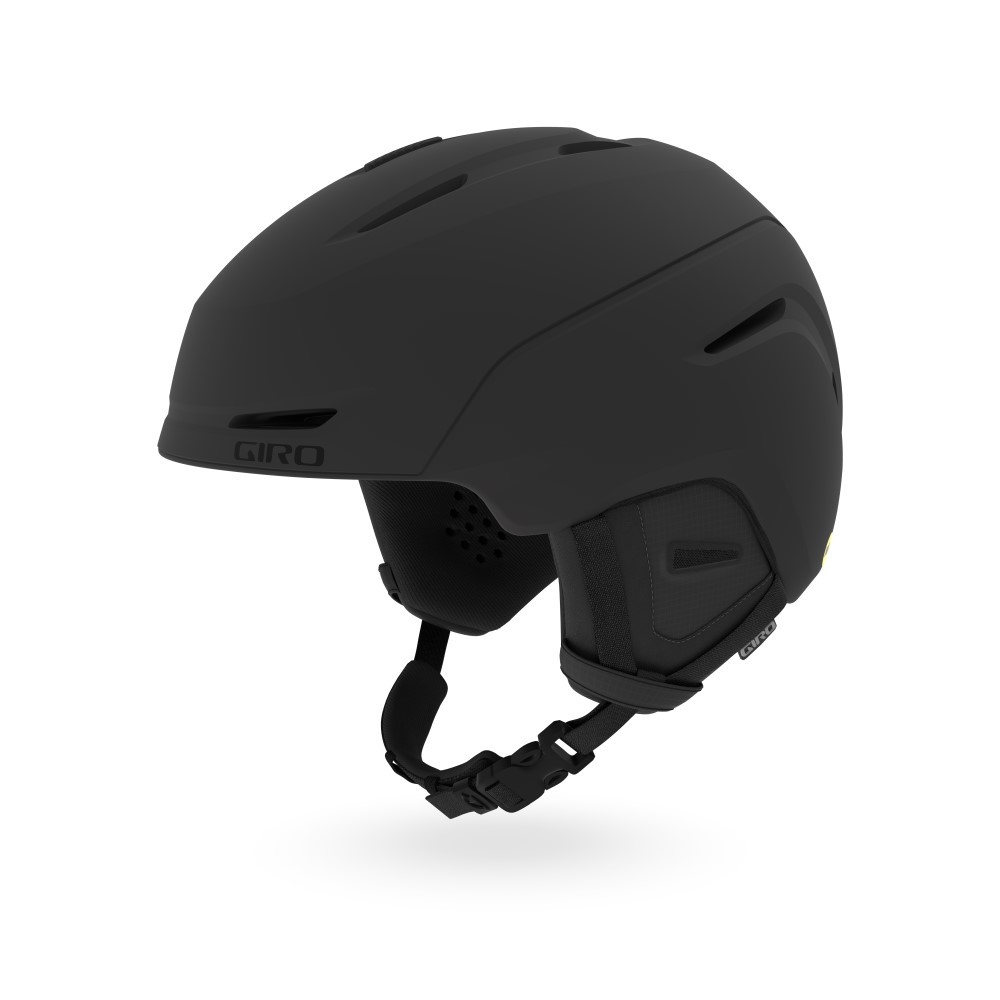 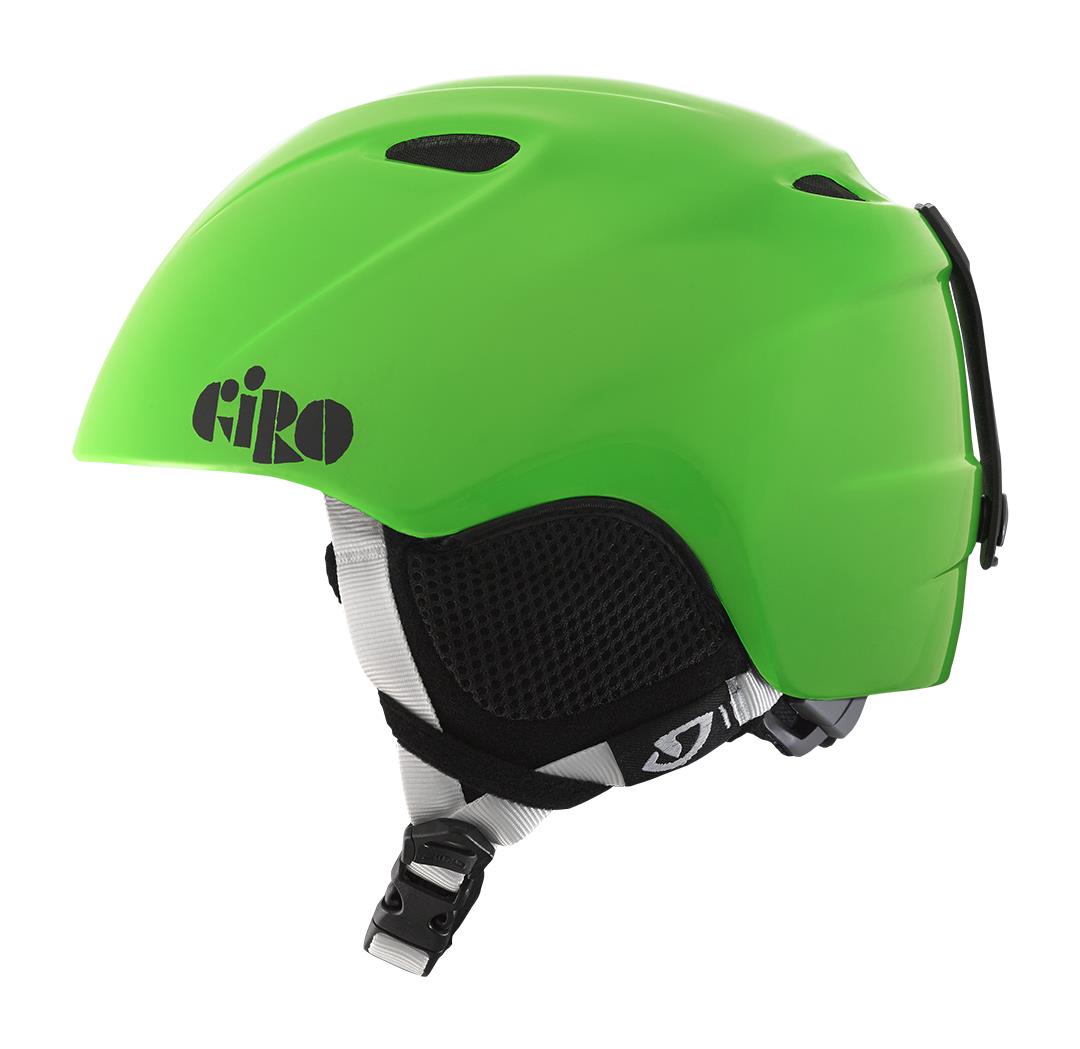 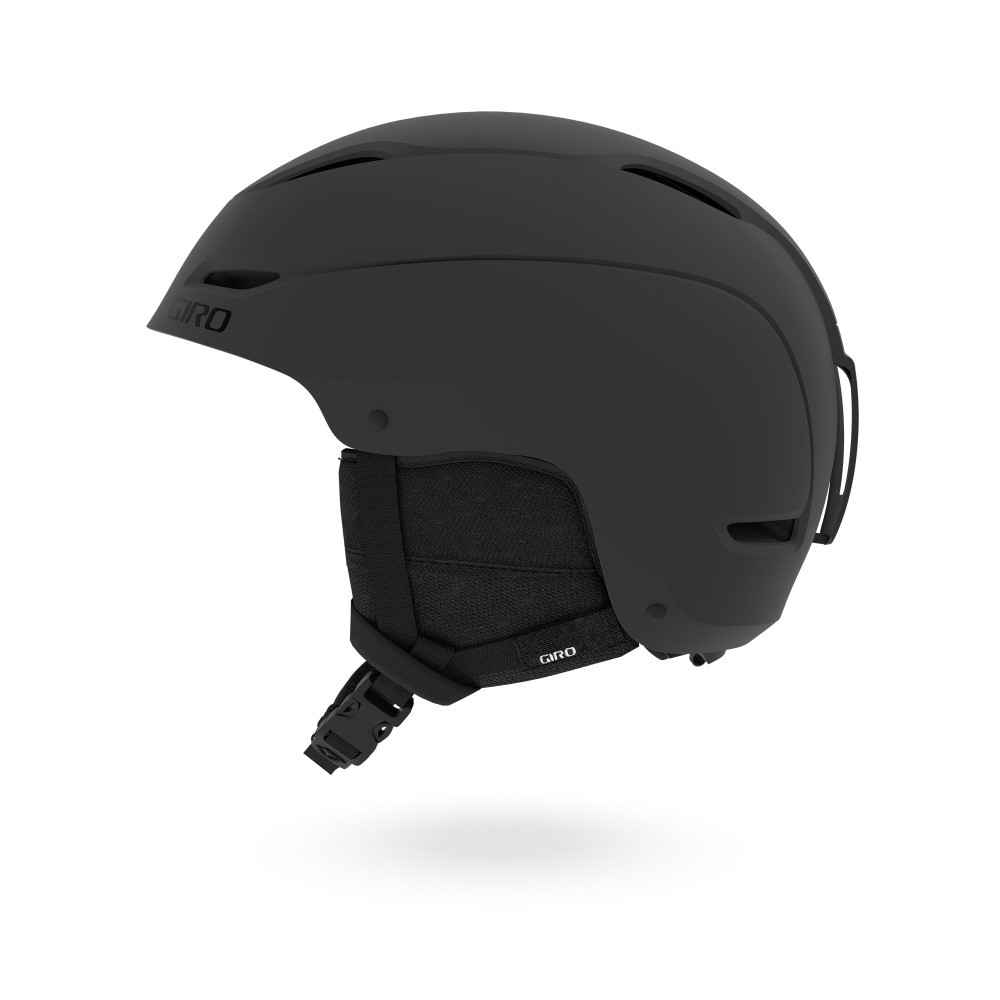 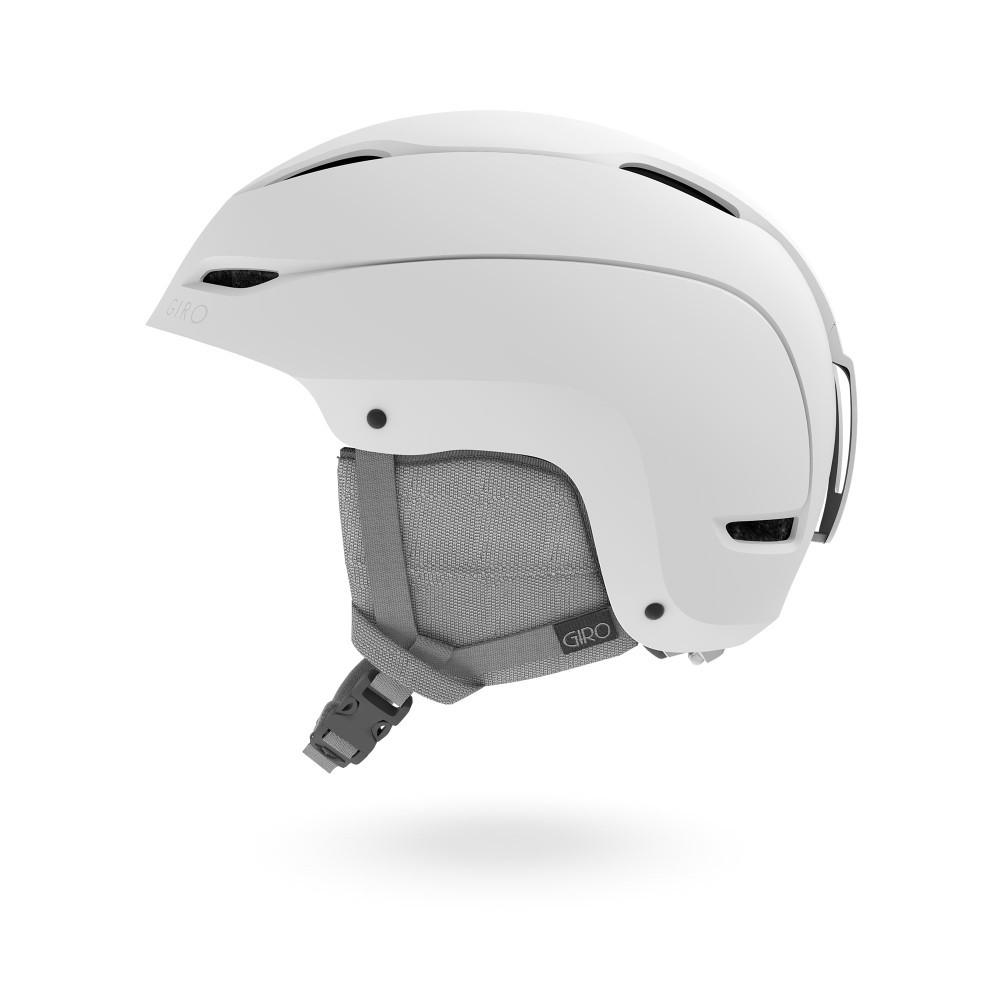 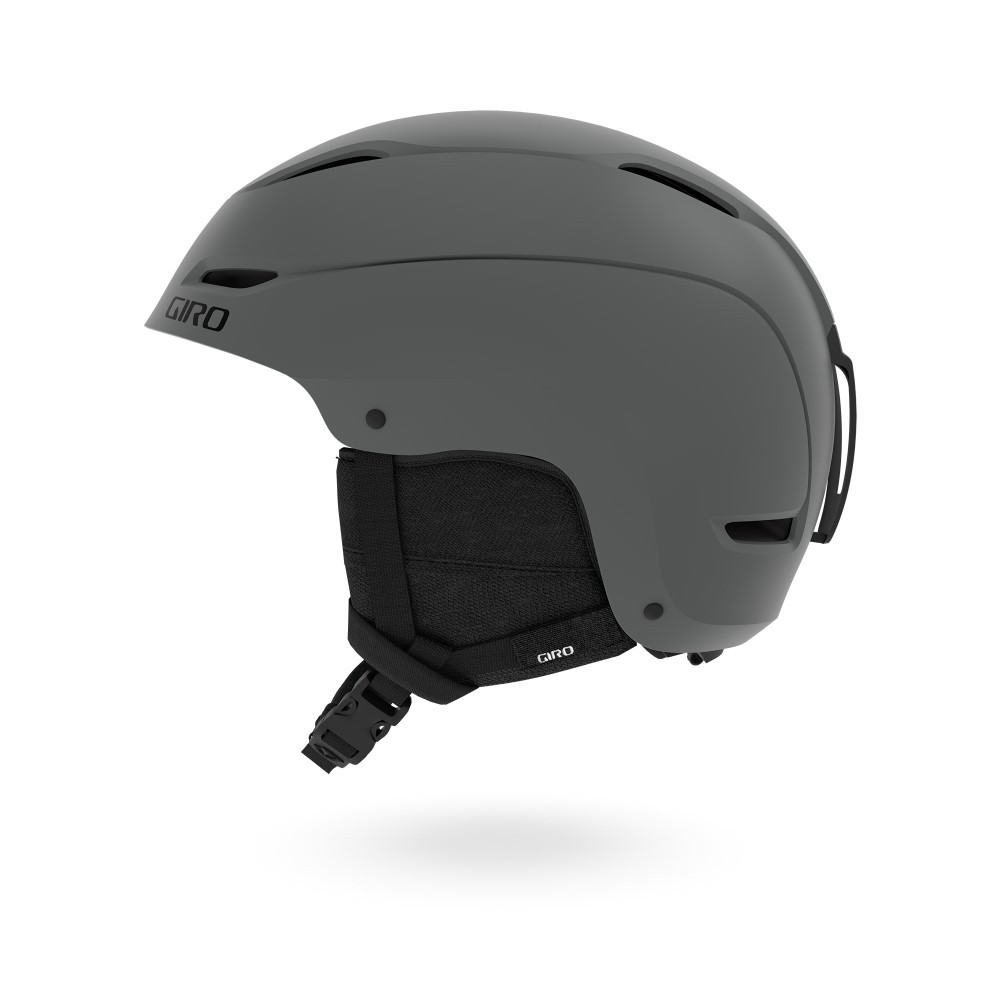 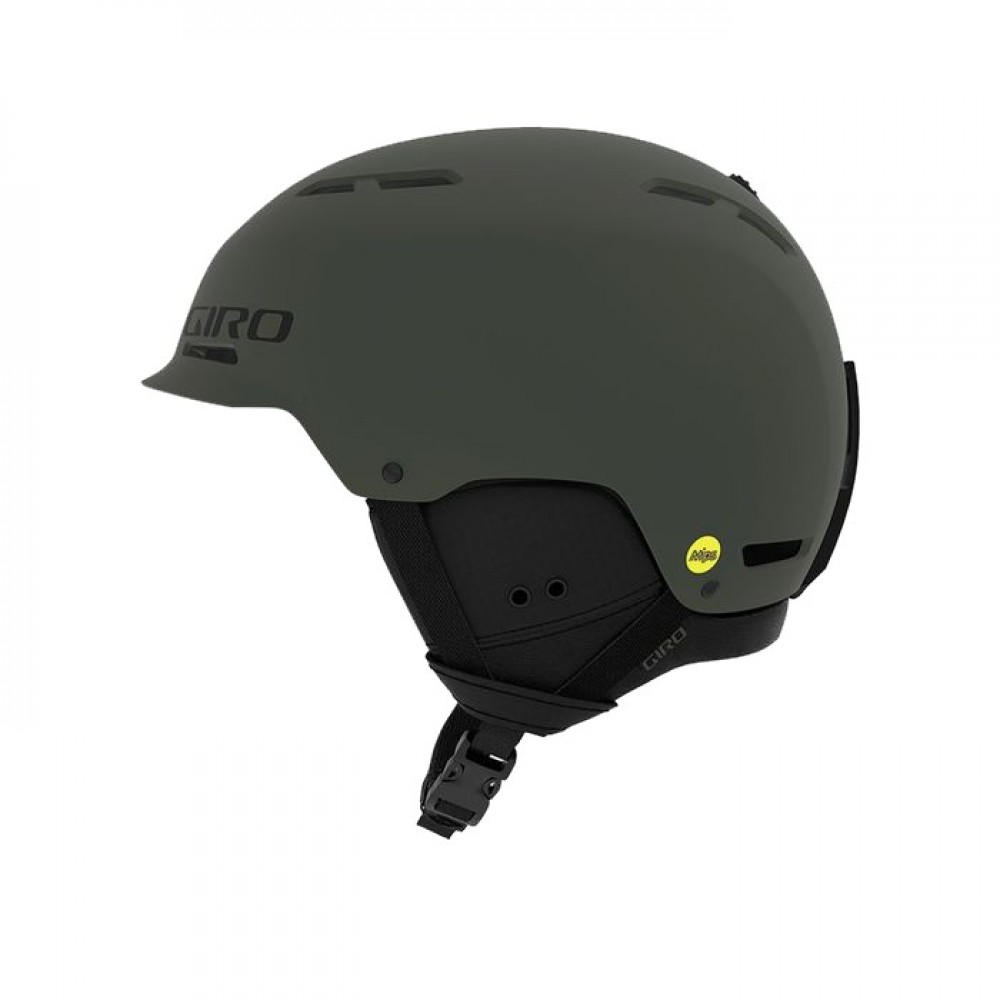 The Giro helmets and goggles in our collection are ideal to combine with each other, but are also suitable for different types of winter sports. The helmets are equipped with top notch (adjustable) ventilation systems, to adjust the helmet to fit your head and equipped with the latest impact technologies. The goggles are equipped with lenses that improve your vision, both in contrast and colour.

Giro was founded over 30 years ago by Jim Gentes, a man with an obsession for design and offering products where there is a need. That obsession led him to start making his own products, which eventually resulted in a company dedicated to all winter sports enthusiasts and their needs.

Although Girp began in the cycling industry, the winter sports world soon beckoned. In 1999, Girp created a lightweight snow helmet with vents. Sceptics laughed, but winter sports enthusiasts embraced the idea and soon helmets became a normal sight on the mountains in winter.